No matter which part of the world you live in, October 31st can only mean one thing - HALLOWEEN! It's that time of the year again when you don't need a reason to step out of your house dressed as something you're not. From scary monsters to cartoon characters to celebrities, nothing is off-limits. If you still haven't found your Halloween costume, well, you can take inspiration from these celebs. We’ve compiled a list of Halloween makeup looks that don’t need a lot of planning and are easy to recreate.

The Vampire Diaries star Nina Dobrev clearly doesn't take dressing up for Halloween lightly. Not only did she totally nail her Billie Eilish look with green hair, stiletto nails, and black tears but she also effortlessly rocked the now-infamous Chanel runway crasher from Paris Fashion Week. 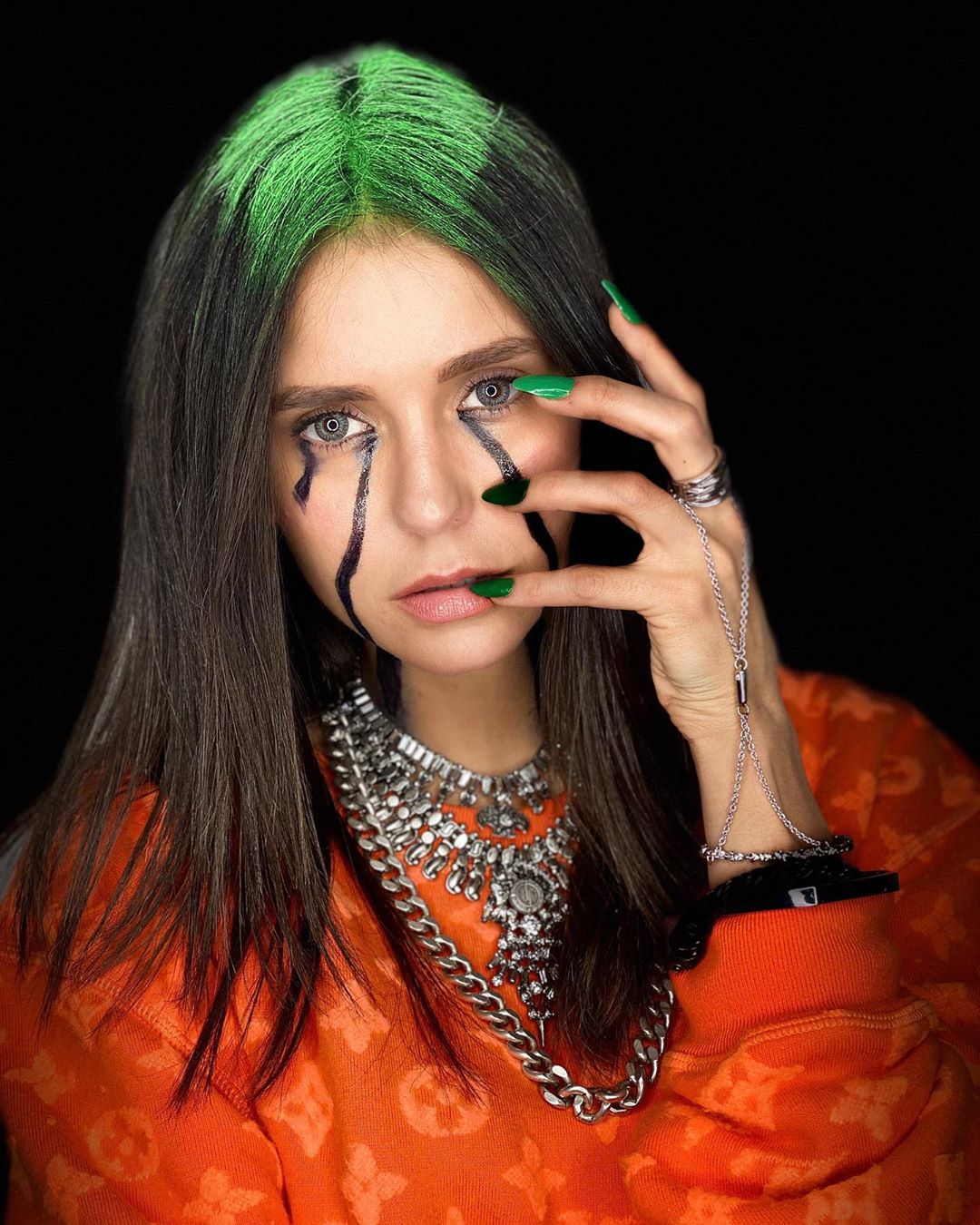 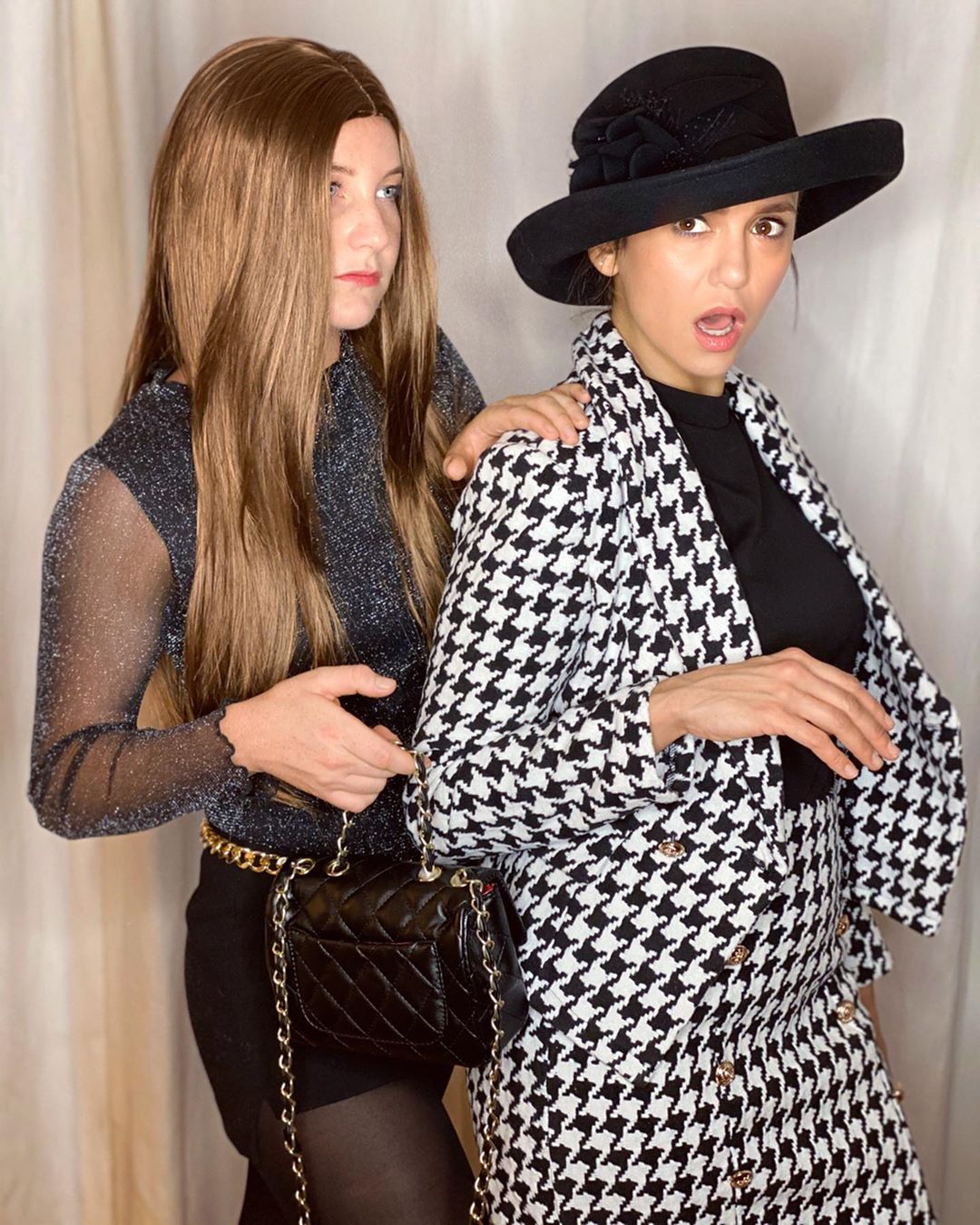 Seems like everyone wanted to be Ariana Grande this Halloween, including one of the Kardashians. Kourtney Kardashian took inspiration from the ‘God Is A Woman’ singer by rocking Ari’s Jimmy Kimmel look. Her sharp cat-eye makeup, high ponytail and pink dress were all spot-on. 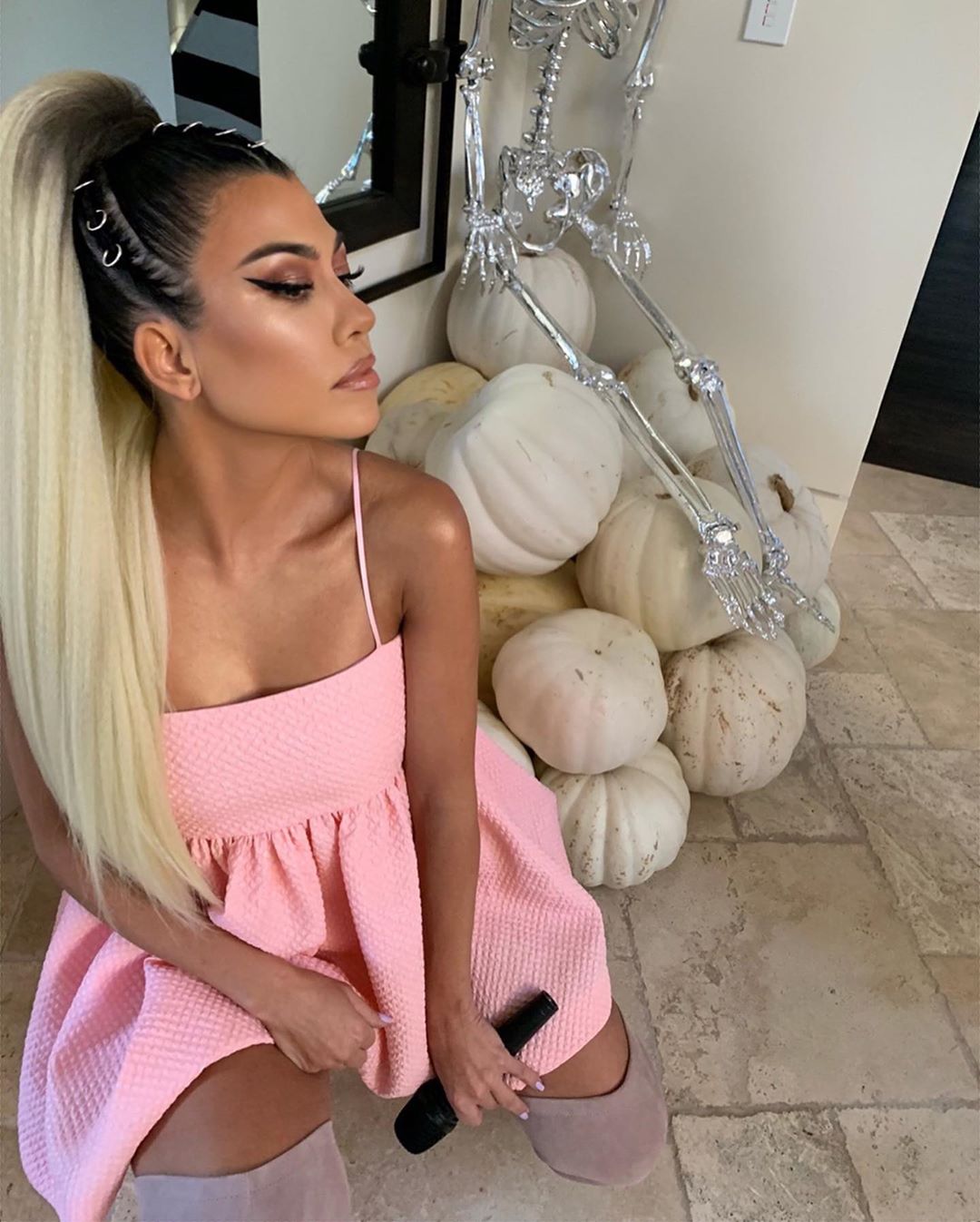 Harley Quinn is a fan favourite every Halloween, ever since the release of Suicide Squad. Nicki Minaj was not afraid to show off her crazy side with her Halloween makeup and costume. The rapper rocked Harley's two-toned pigtails, two-toned eyeshadow makeup, and bright red lipstick perfectly. 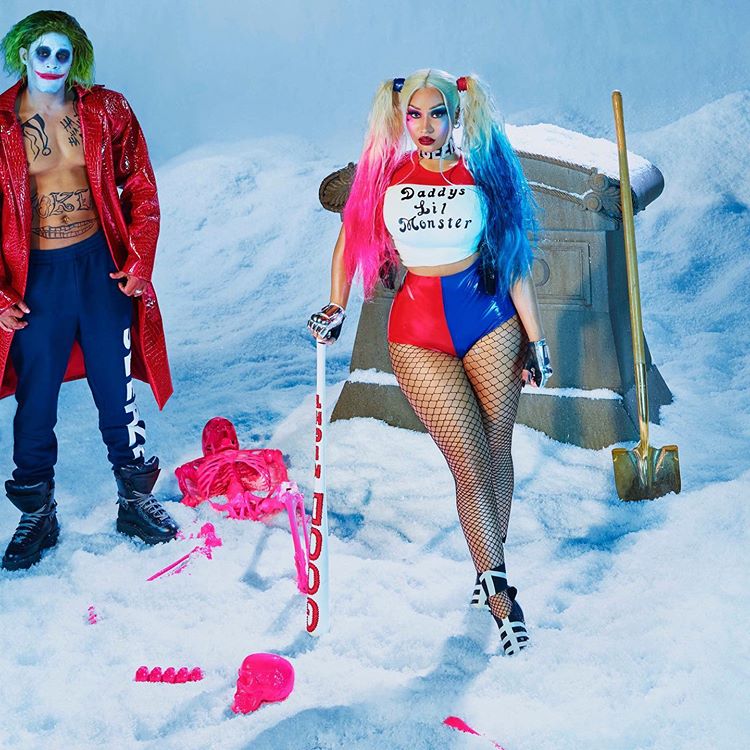 If you’re a Rick and Morty fan, then Riverdale’s Camila Mendez’s outfit is perfect for you. The actress added a sexy take to this animated professor's look. When it came to her Halloween makeup---rosy pink cheeks, a nude-pink lipstick and perfectly defined brows were all she needed. A blue wig was the finishing touch to this look. 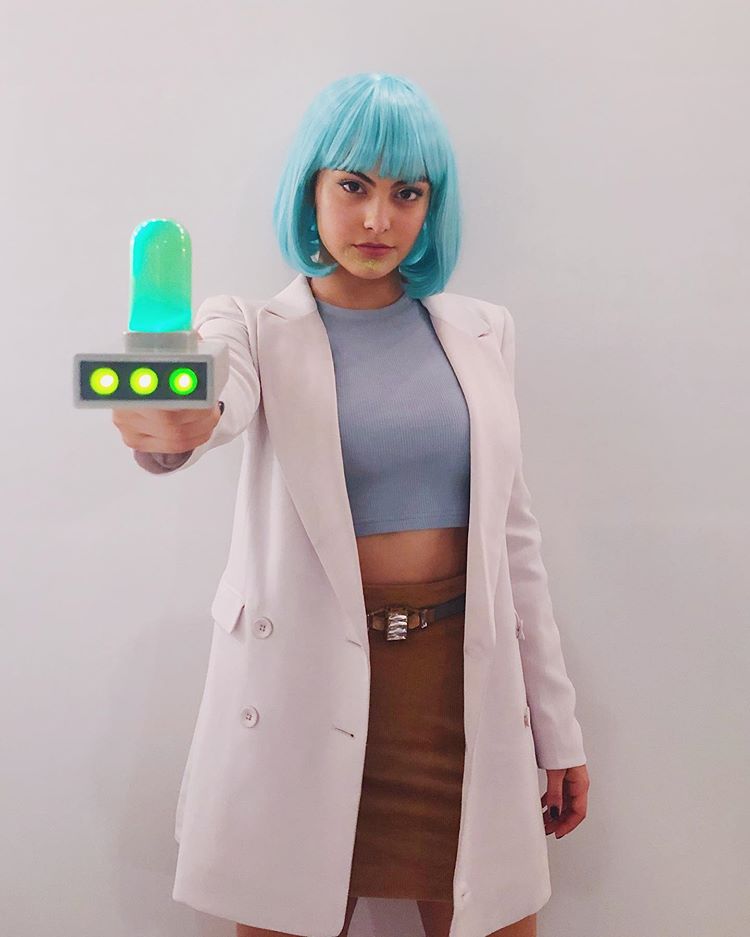 Forget about #couplegoals, Kylie Jenner and Stassie Karanikolaou gave us #bffgoals for Halloween 2019. The duo took inspiration from Britney Spears and Madonna's performance looks from the 2013 MTV Music Awards. 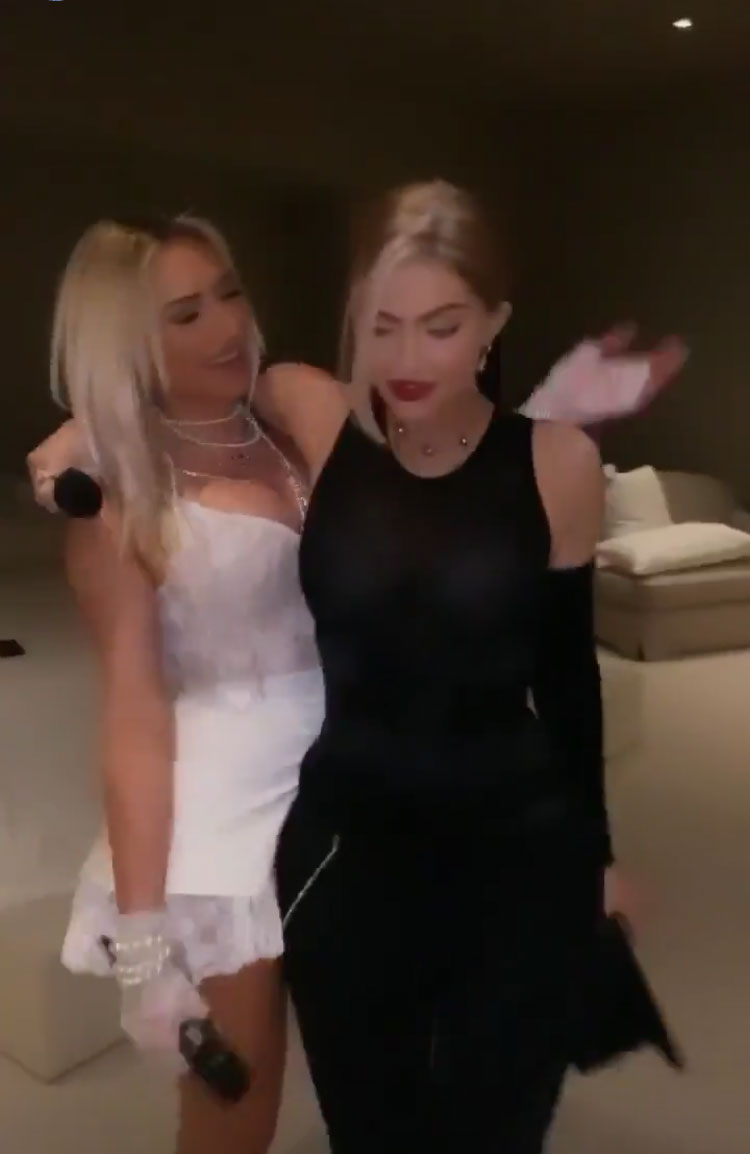 Halsey embraced her gothic side by channelling singer Marilyn Manson with her red hair, red lips, and blue eyeshadow that went all the way up to her eyebrows. 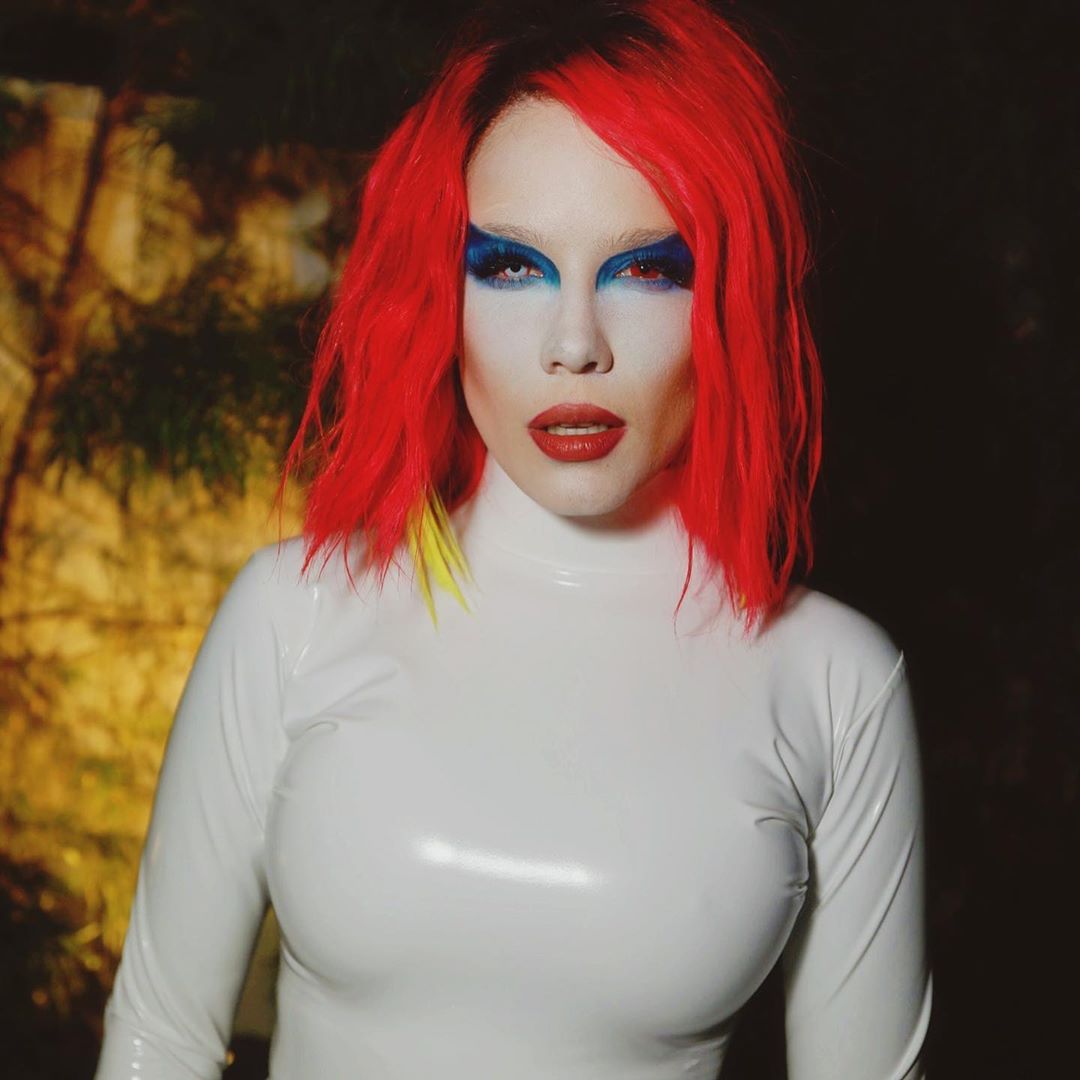 The high school musical star started celebrating Halloween almost 3 weeks in advance, with her endless number of costumes but her most recent one is perfect for you and bae. The actress and her boyfriend took inspiration from Tim Burton’s A Nightmare Before Christmas and created an eerie look. Black kajal, black lipstick and a whole lot of translucent powder are all you need to embrace the character, Sally for Halloween. 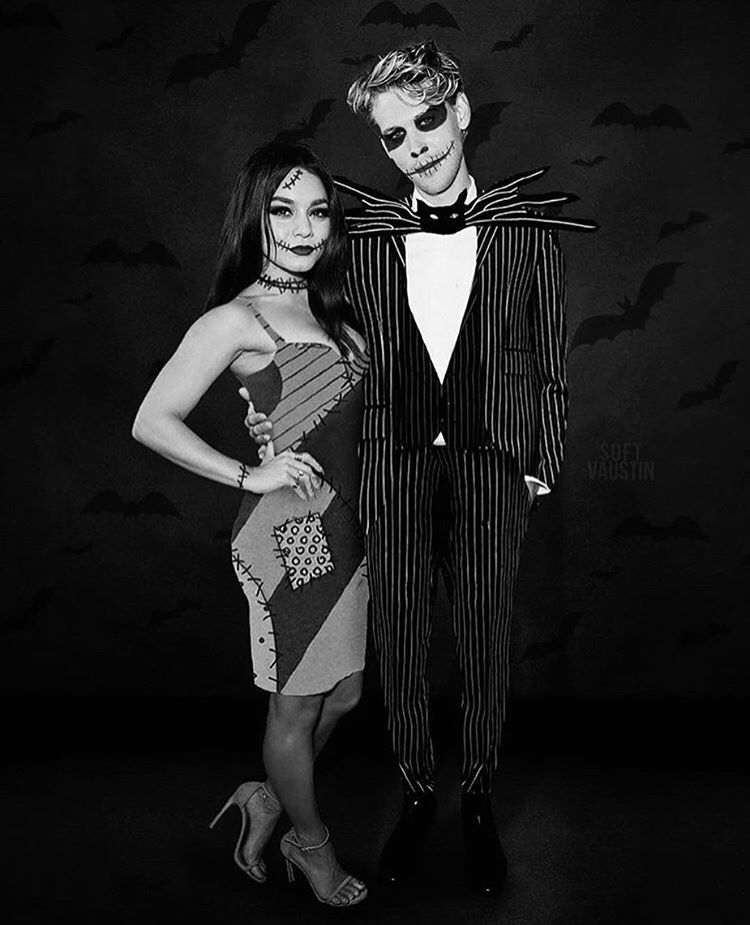 Liza’s Halloween look is by far the easiest look to pull off. To channel your inner Anna Wintour all you need is a short blonde bob, oversized sunglasses and nude lipstick. 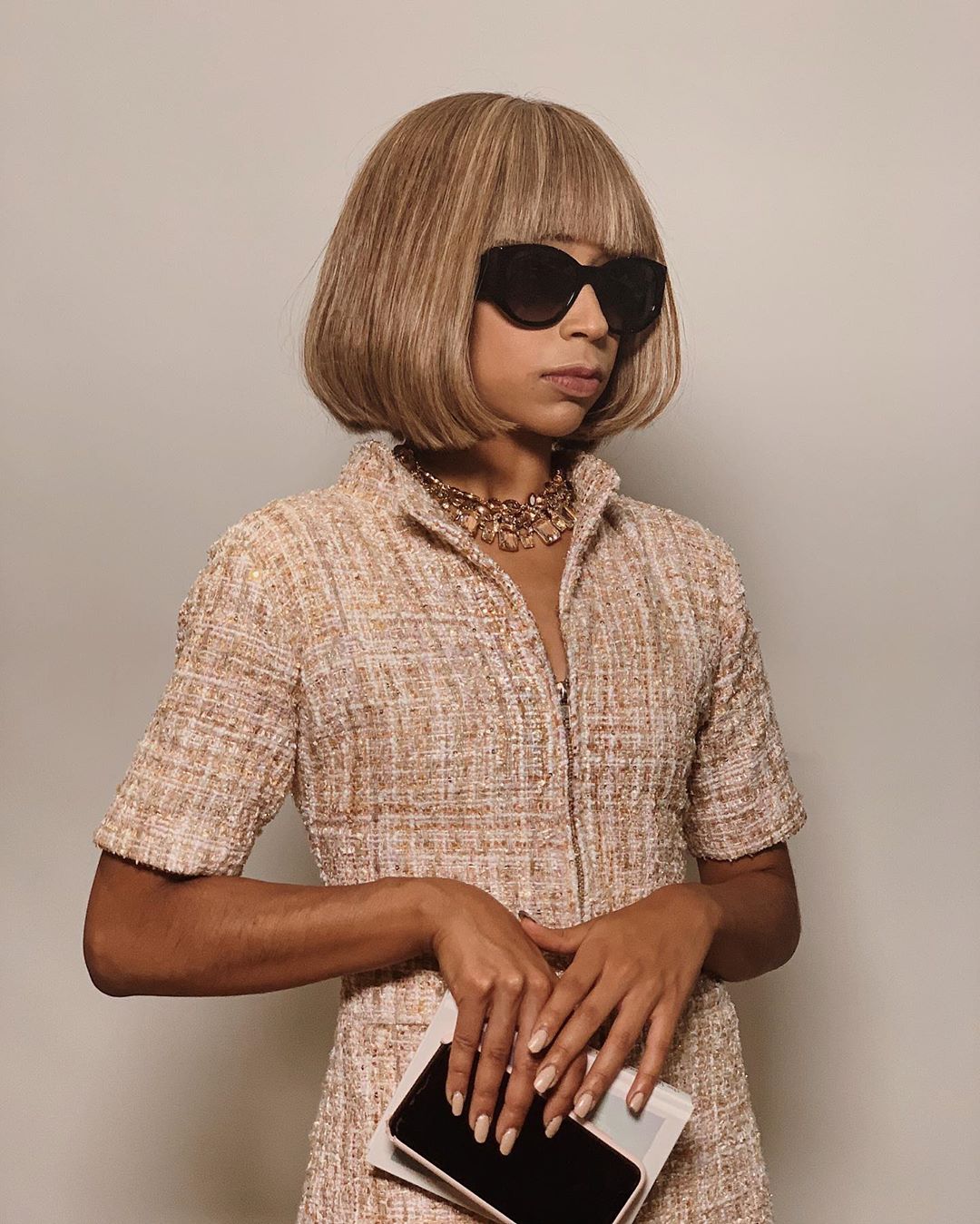 Cardi B nailed the classic sexy nurse costume for Halloween 2019. While her outfit was pretty basic, it’s her Halloween makeup look which we totally love. Her two-toned pink and red eyeshadow, sharp cat-eye, highlighted cheekbones, and ruby red lipstick gave us some serious Halloween makeup goals. 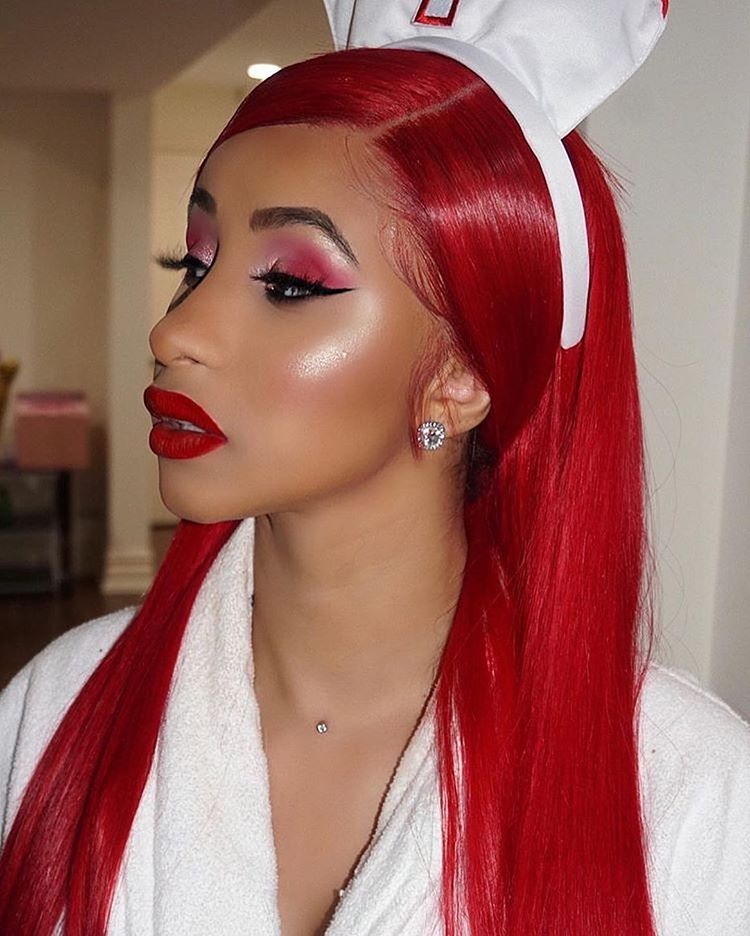