It was the fashion’s biggest night on June 5th, 2018, when the CFDA Awards, short for Council of Fashion Designers of America awards ceremony took place at the Brooklyn Museum in New York for the first time. Fondly known as the Oscars of the fashion industry, the annual event honours excellence in fashion design. The biggest names from the world of films, fashion and media attend the event to support and watch the experts being awarded for their outstanding contribution in fashion. In addition to hosting the annual CFDA Fashion Awards, the organisation seeks to develop future American design talent through scholarships and support. The CFDA also provides funds to support working designers during their careers and provides business opportunities for the membership.

The star-studded night attracted a lot of celebs who showcased their personal styles on the red carpet and put up a great show for the world. From top models like Rosie Huntington-Whiteley, Gigi Hadid, Naomi Campbell, Ashley Graham and Kendall Jenner to Hollywood’s leading ladies like Lupita Nyong’o, Whoopie Goldberg, Cate Blanchett, and influencers like Kim Kardashian West, Ashley Olsen and Mary-Kate Olsen and Oprah Winfrey showed up and made the night truly special and a roaring success. American actress, writer, director, producer, and web series creator, Issa Rae hosted the event.

Raf Simons again scooped the Womenswear Designer of the Year while James Jebbia of Supreme won Menswear Design of the Year. The highest honour, the Founder’s award went to none other than Carolina Herrera. Ralph Lauren was honoured with the CFDA's first Members Salute, in recognition of his monumental 50-year contribution to American fashion. Accessory Designer of the Year went to Ashley and Mary-Kate Olsen’s The Row. Naomi Campbell was bestowed with the night’s Fashion Icon Award winner and Donatella Versace was the recipient of International award. Kim Kardashian West won the Influencer Award  for promoting body diversity that helps other young women find inner strength and appreciate their unique beauty. Overall, the CFDA Awards night was nothing less than splendid, glamorous and graceful with so many beautiful people and industry leader at one place. We present the most noteworthy celeb looks straight from the red carpet of CFDA Awards 2018.

Kim K West looked stunning as ever in her pristine white, body hugging backless dress. Sultry copper smokey eyes with nide lips and matte skin. After receiving the Influencer award, the reality TV star was quoted saying, "I'm kind of shocked that I am winning a fashion award when I am naked most of the time." in her acceptance speech. 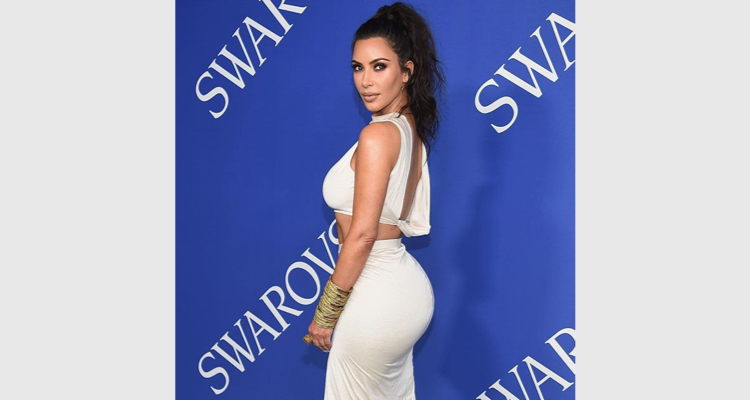 Many jaws were dropped when the queen of red carpet, Lupita Nyong’o made an appearance in liquid gold lips and dramatic winged eyeliner. 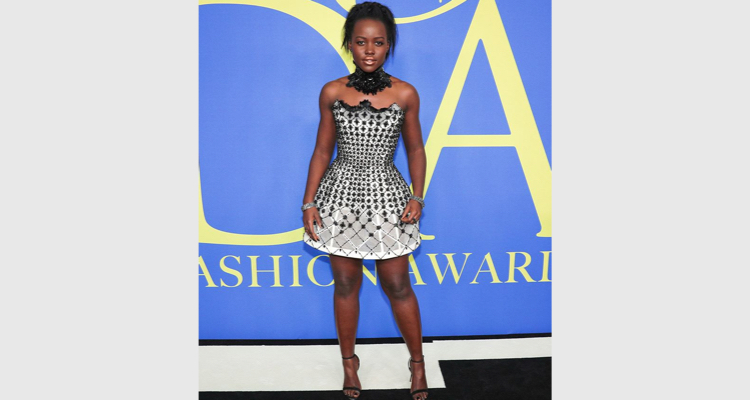 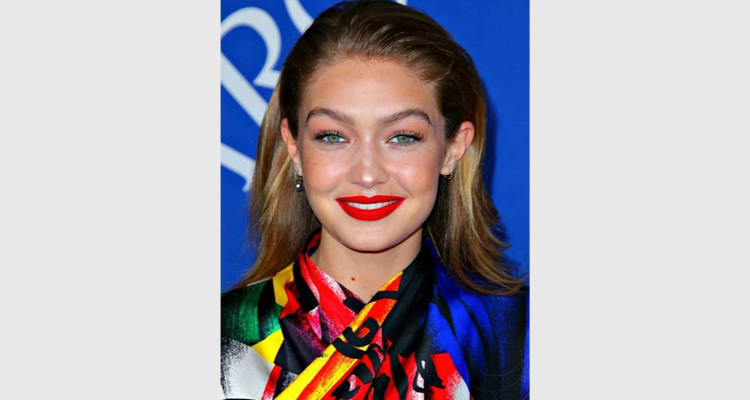 Kendal Jenner looked like a dream in her romantic wispy updo paired with strobed skin and glossy lips. 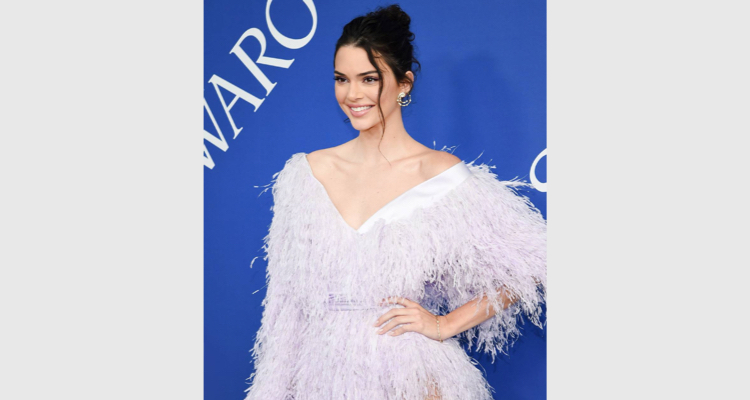 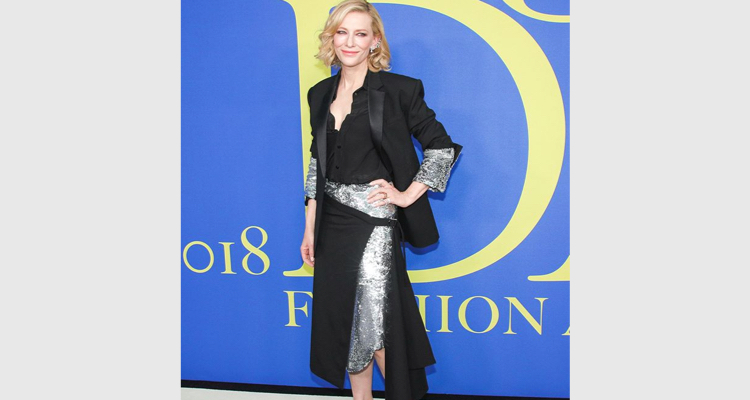 Rosie Huntington-Whiteley's asymmetric blazer was too cool and she looked divine on the red carpet in fluttery long lashes, undone brows and bee-stung lips. 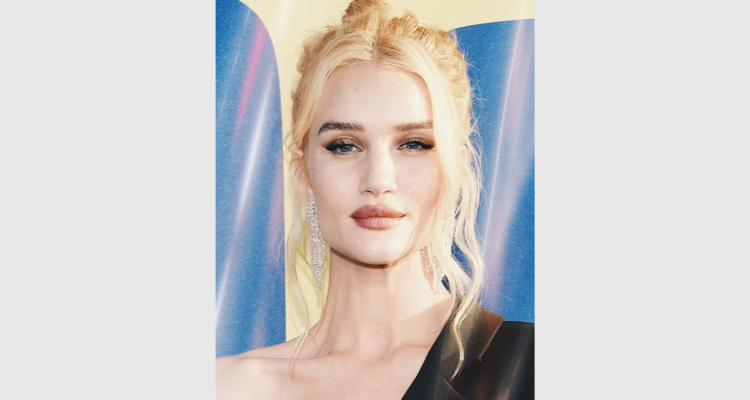 The super-stylish Naomi Campbell won the Fashion Icon Award winner and we cannot agree more that she still retains her beauty icon status. 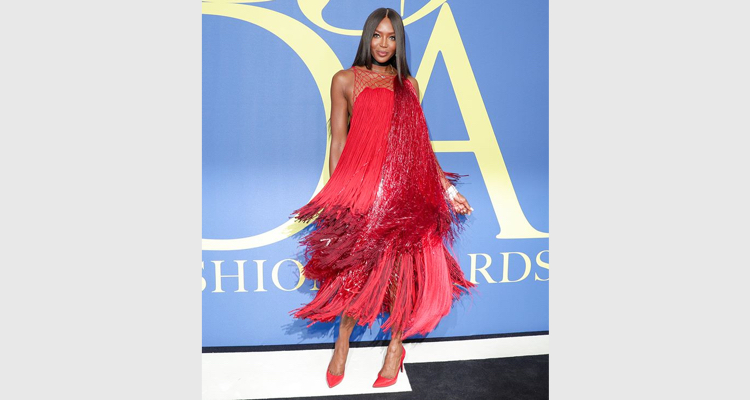 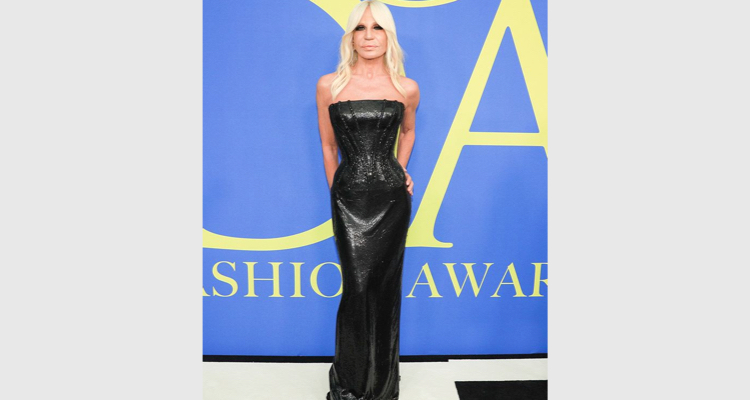 Martha Hunt's barely-there makeup was not what got everybody look twice. It was those crystal-studded eyes that stole the show. 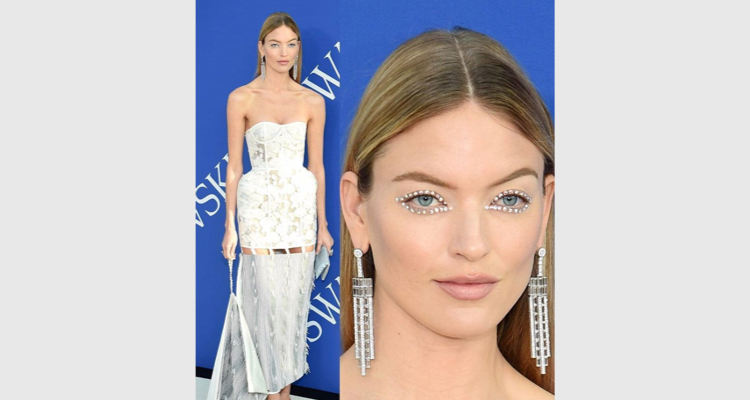 American model Ashley Graham appeared in a floor length skintight nude dress, revealing her curvaceous body and broke the monotony of her minimal makeup look with a flash of bright red on the lip. 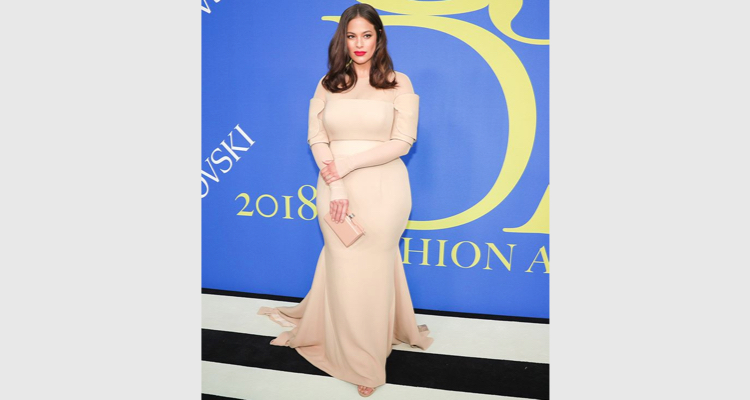