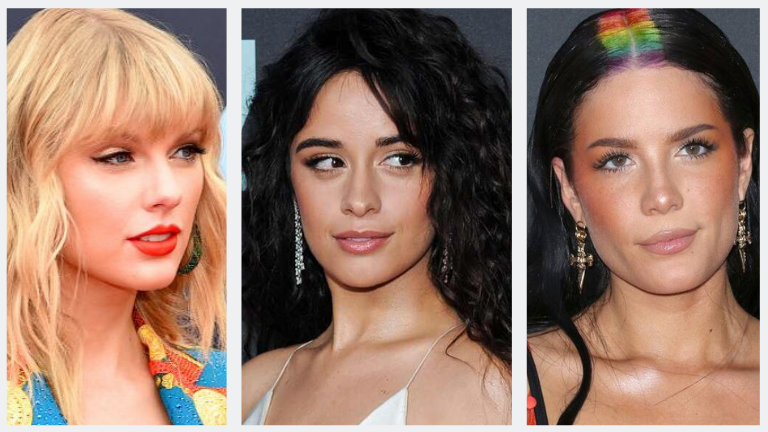 It’s that time of the year again when all the names in the music industry, big and small, gather in one spot to celebrate the best in pop culture. The 2019 MTV Video Music Awards saw the best and the worse styles on the red carpet but keeping with the award theme, we've selected only those who nailed their beauty looks. From Taylor Swift to Halsey to Camila Cabello, this year, it was all about fierce fashion and makeup. 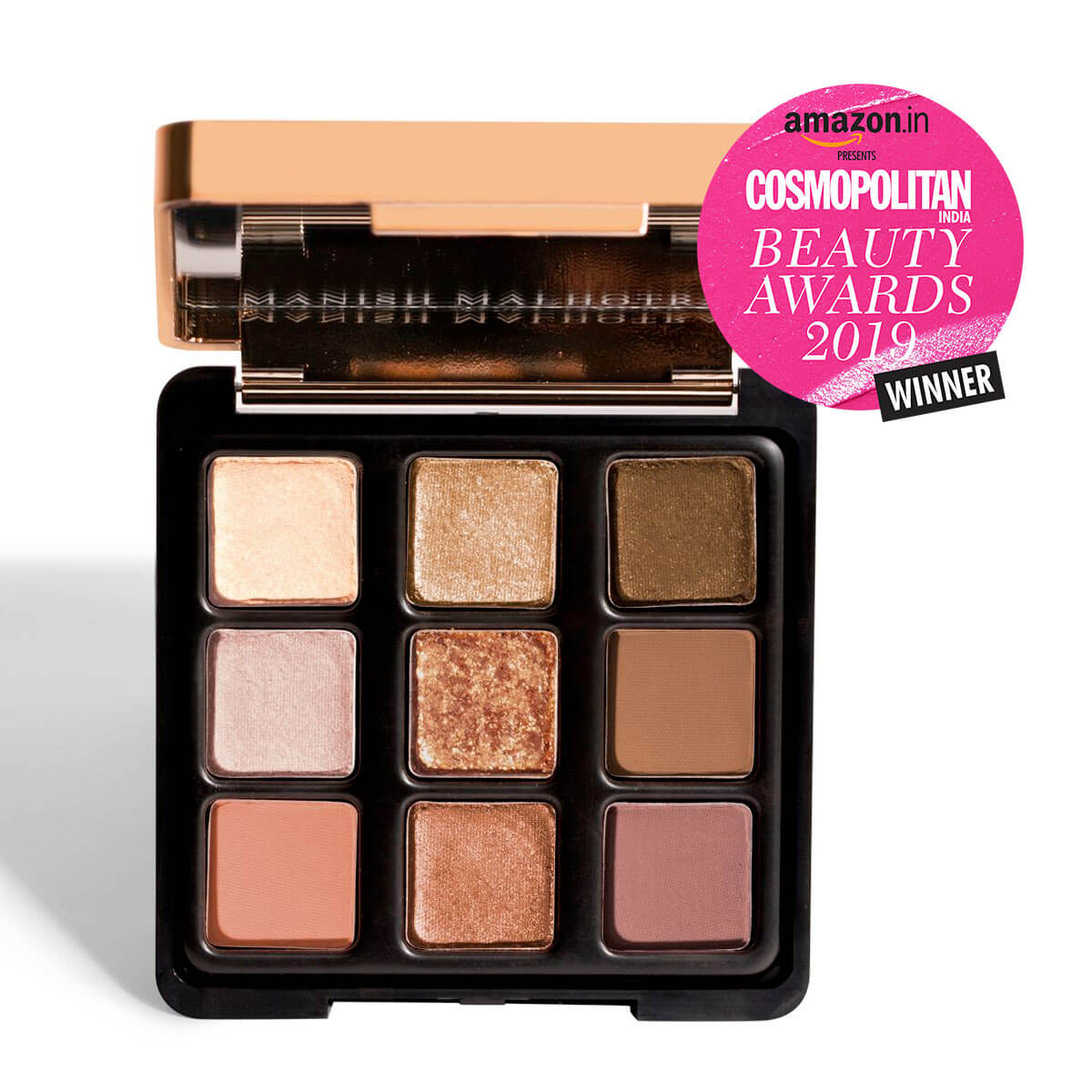 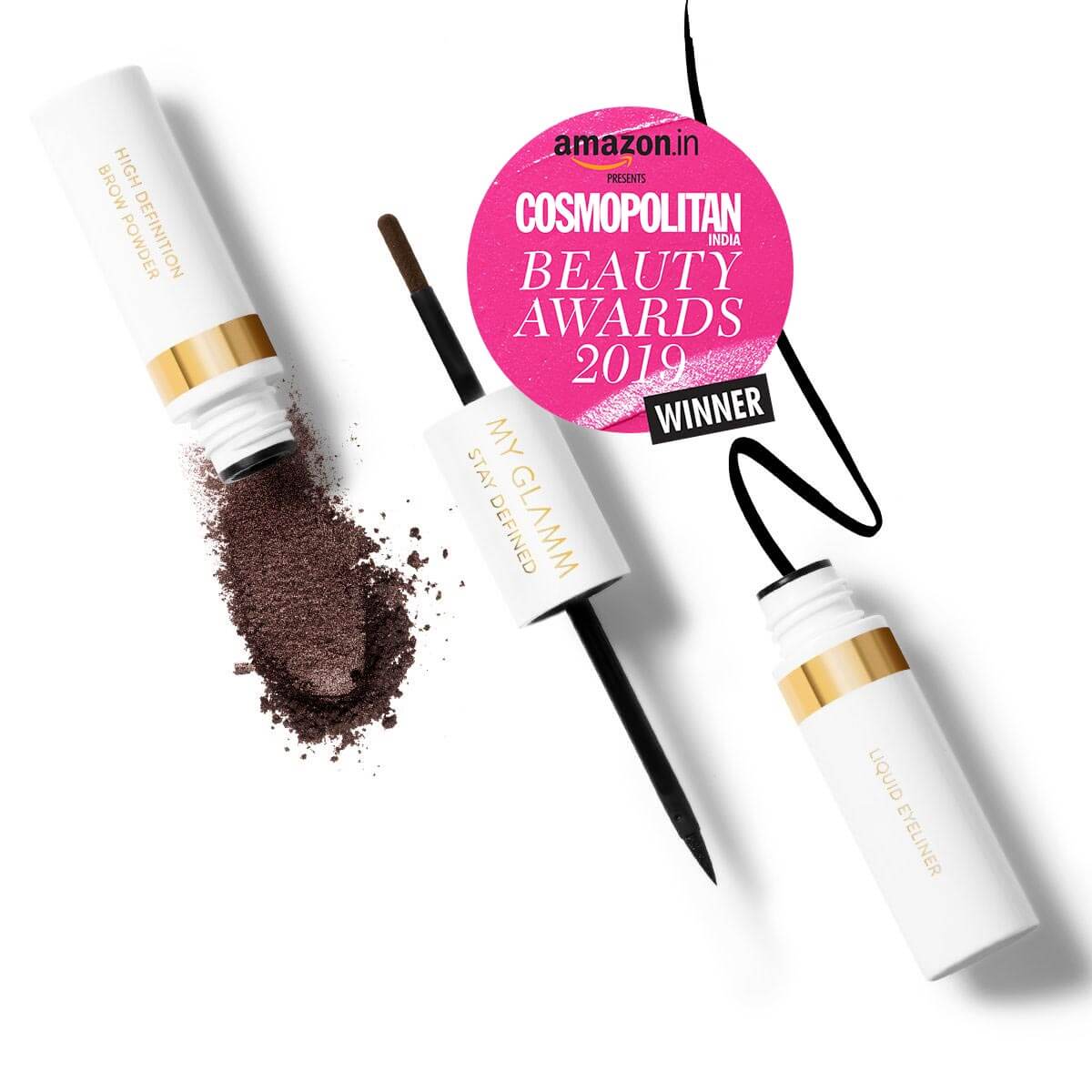 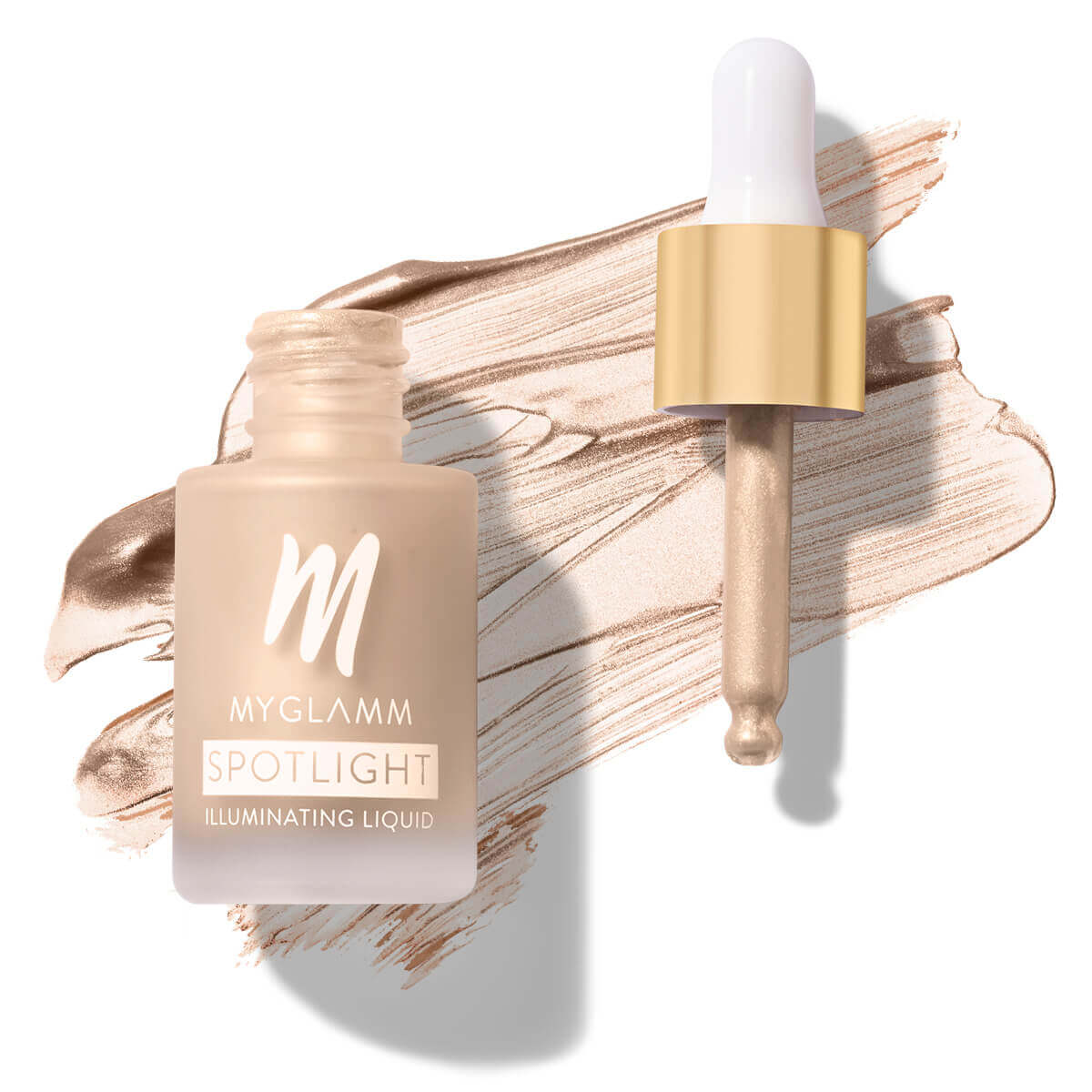 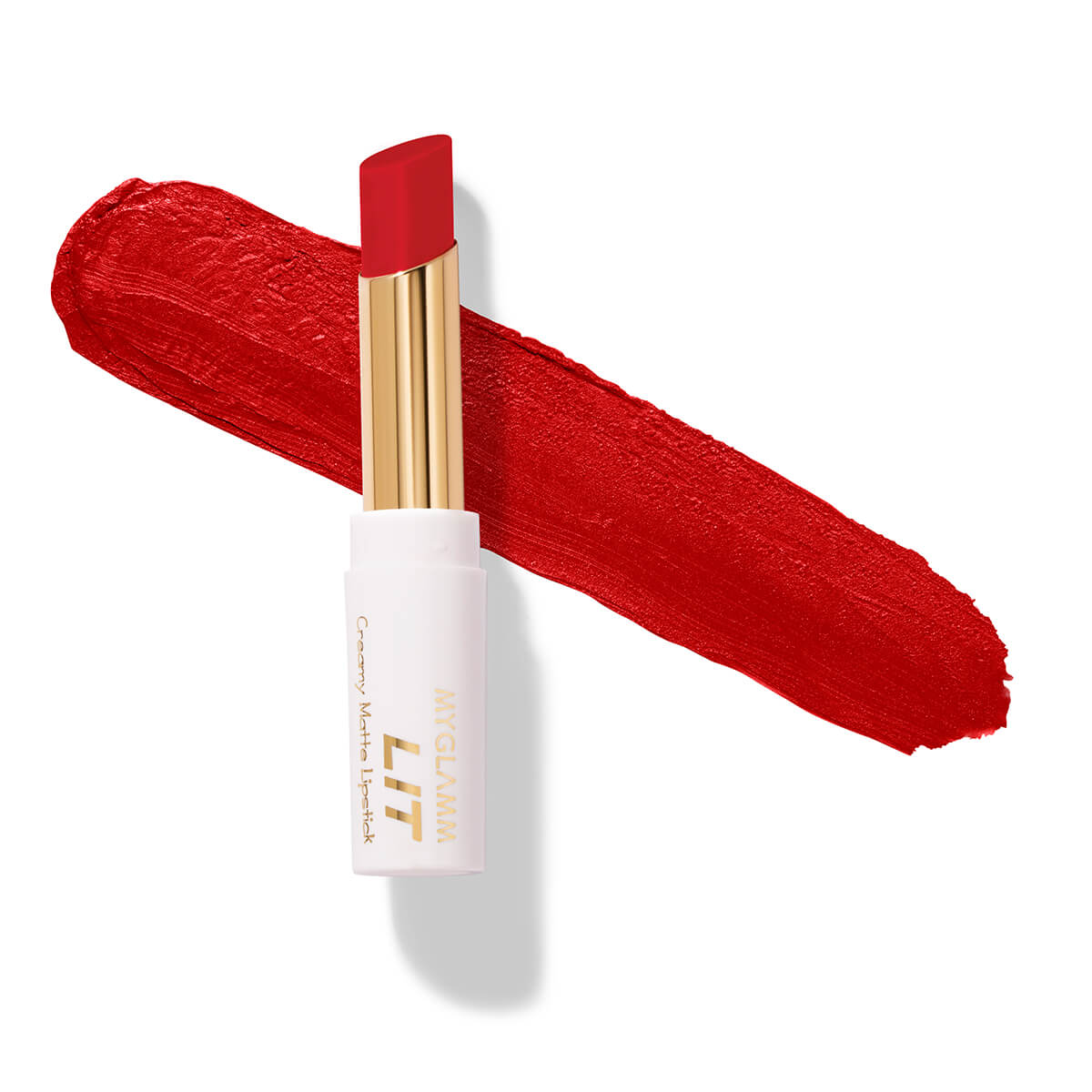 Cardi B always knows how to make heads turn no matter where she is and this time it was with her on-fleek makeup! For her eyes, the singer opted for a duo-chromatic style and mixed it up with gold and burgundy shades and for her lips, she kept it simple with a creamy brown lipstick. 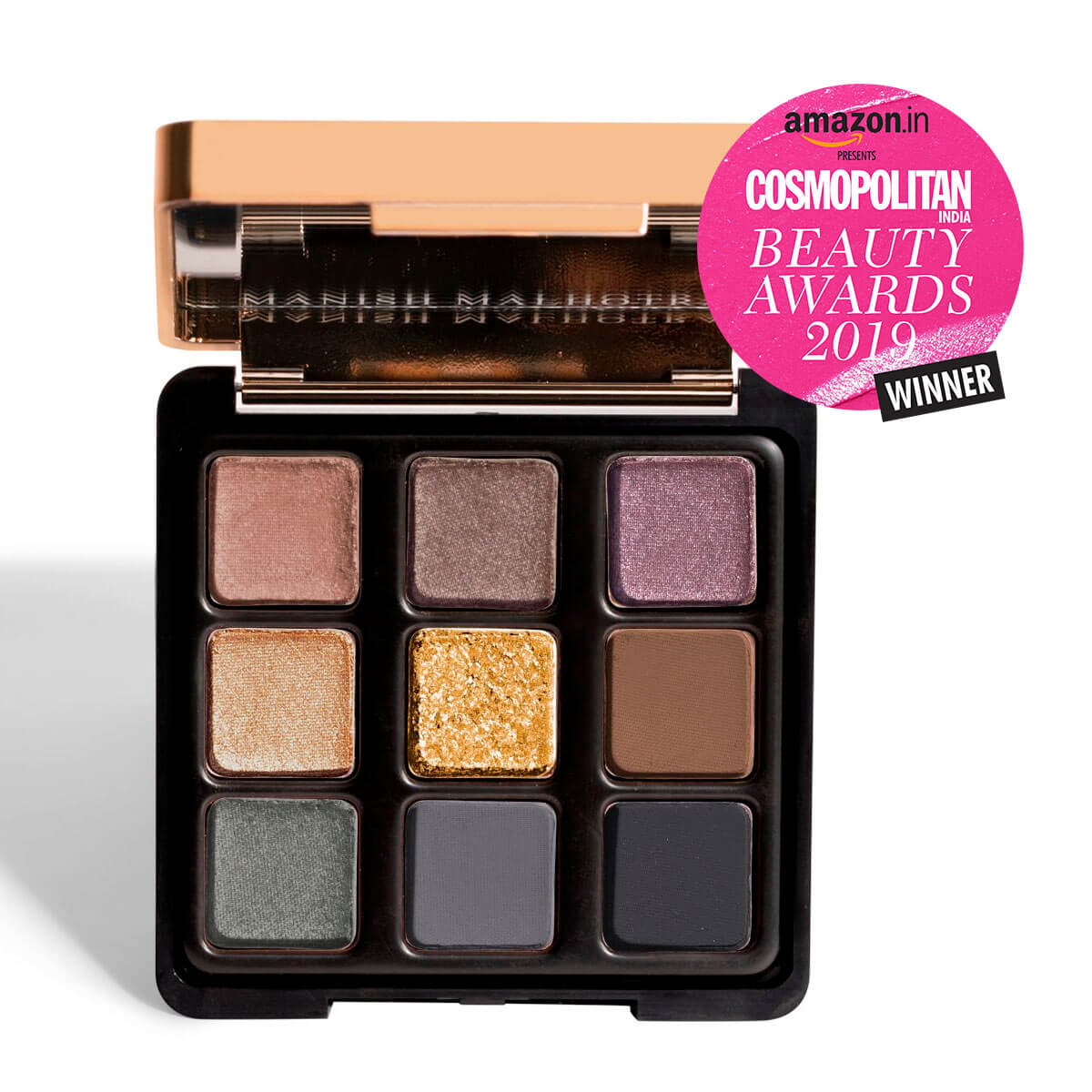 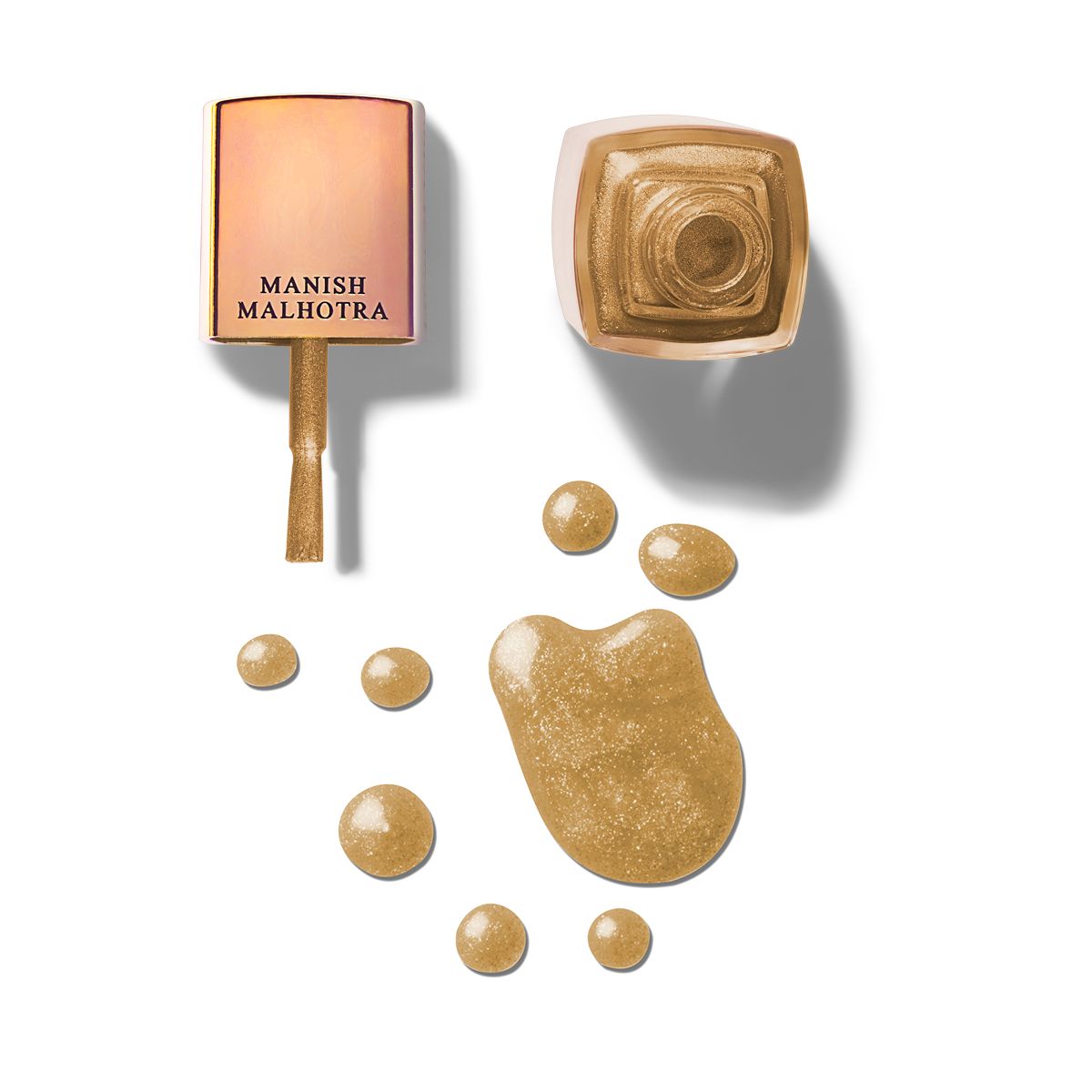 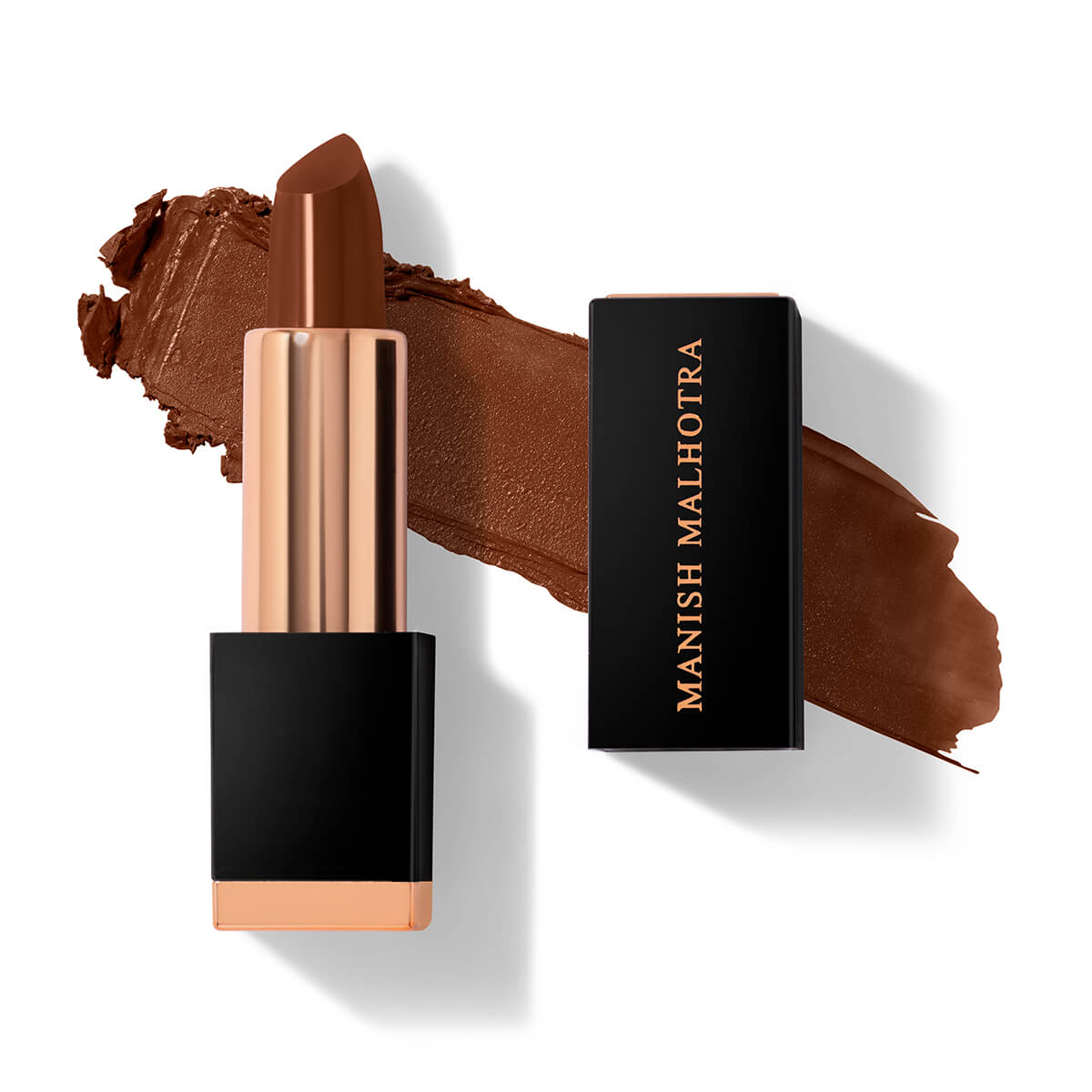 Camila opted for minimal makeup with her sexy white dress. She chose to forgo the heavy makeup and left it all to her highlighter and bronzer to do the trick…and it worked! Her white dress and subtle makeup had everyone calling her señorita. 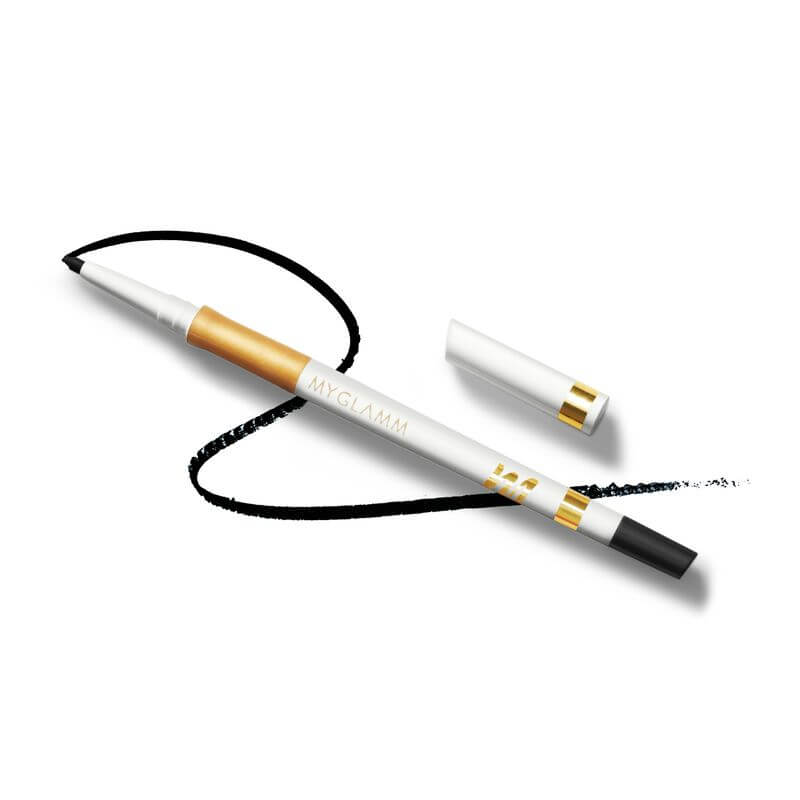 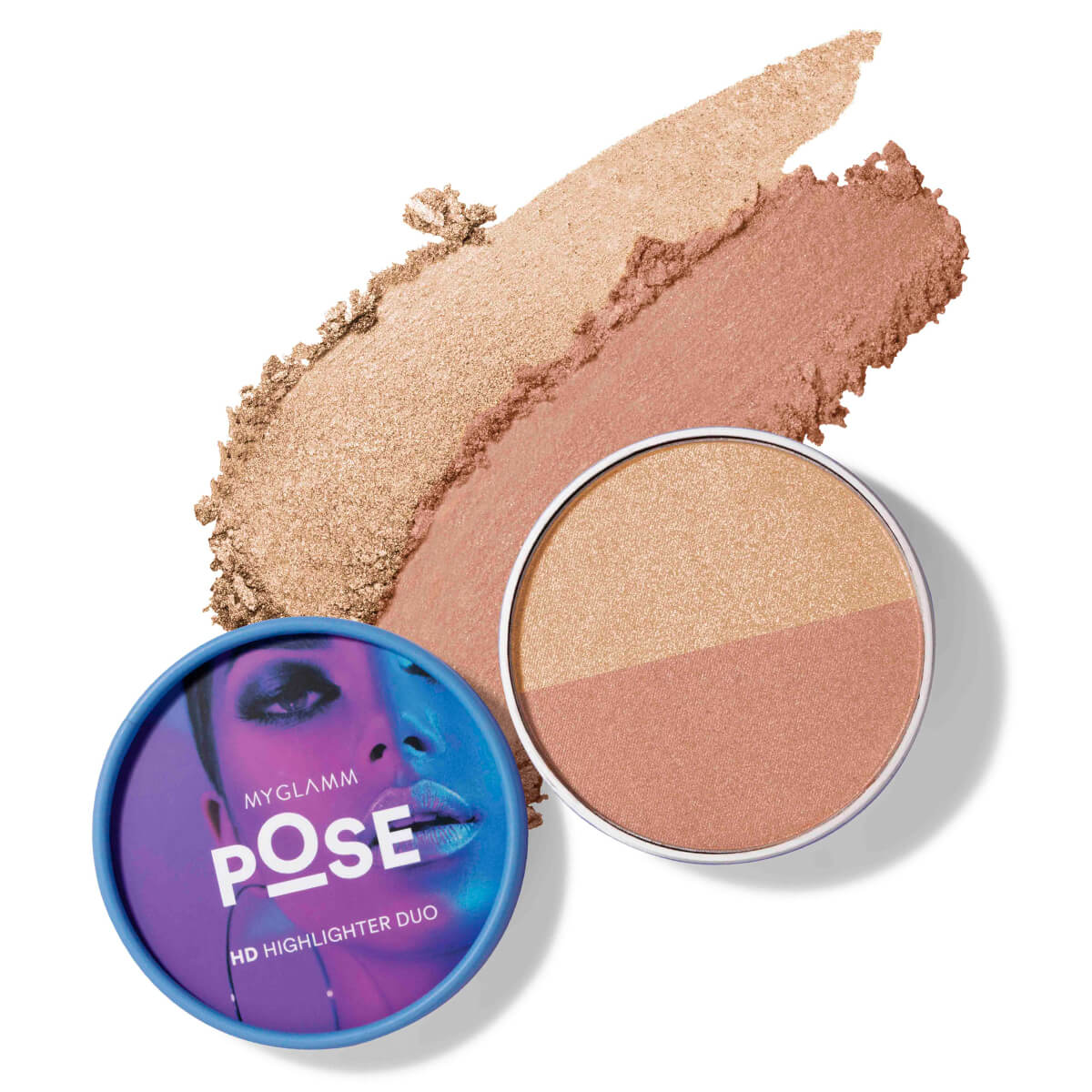 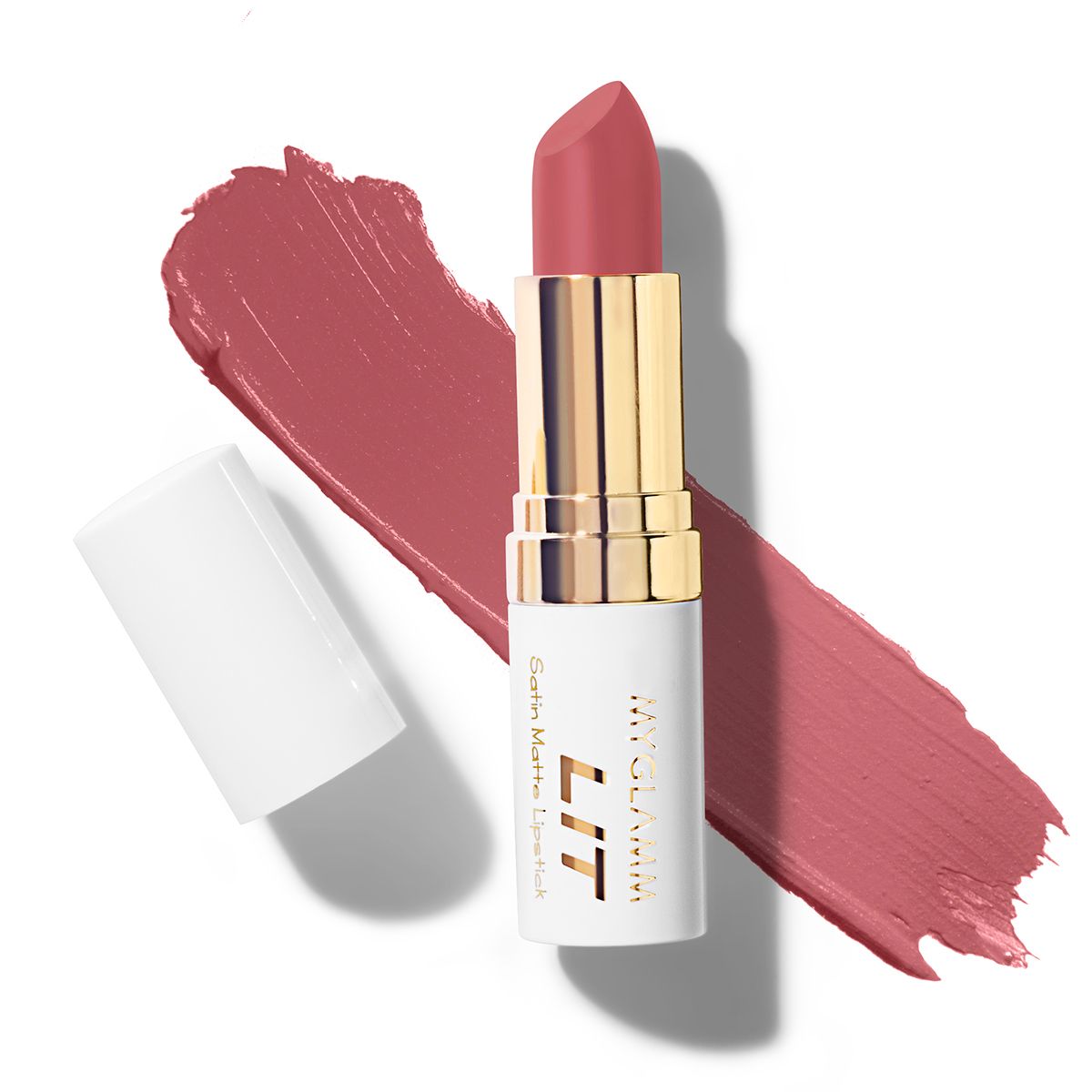 Halsey is known for her edgy looks so we weren’t expecting anything simple. The singer wowed everyone with her 80’s makeup style which included an apricot coloured blush that went from her cheekbones up to her temples. She completed her look with glossy pink lips and let’s not forget those rainbow roots. She may be bad at love, but she has a great sense of style. 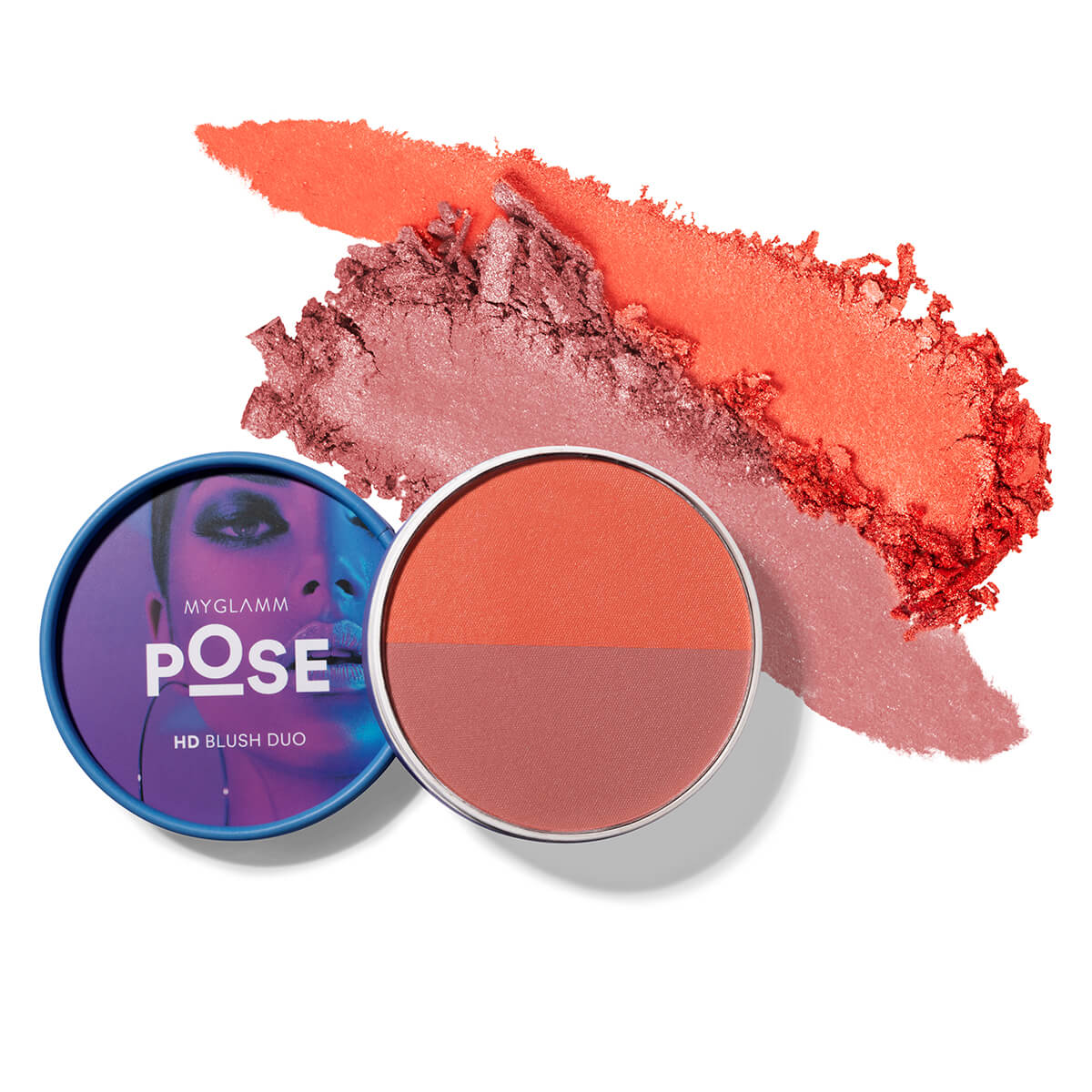 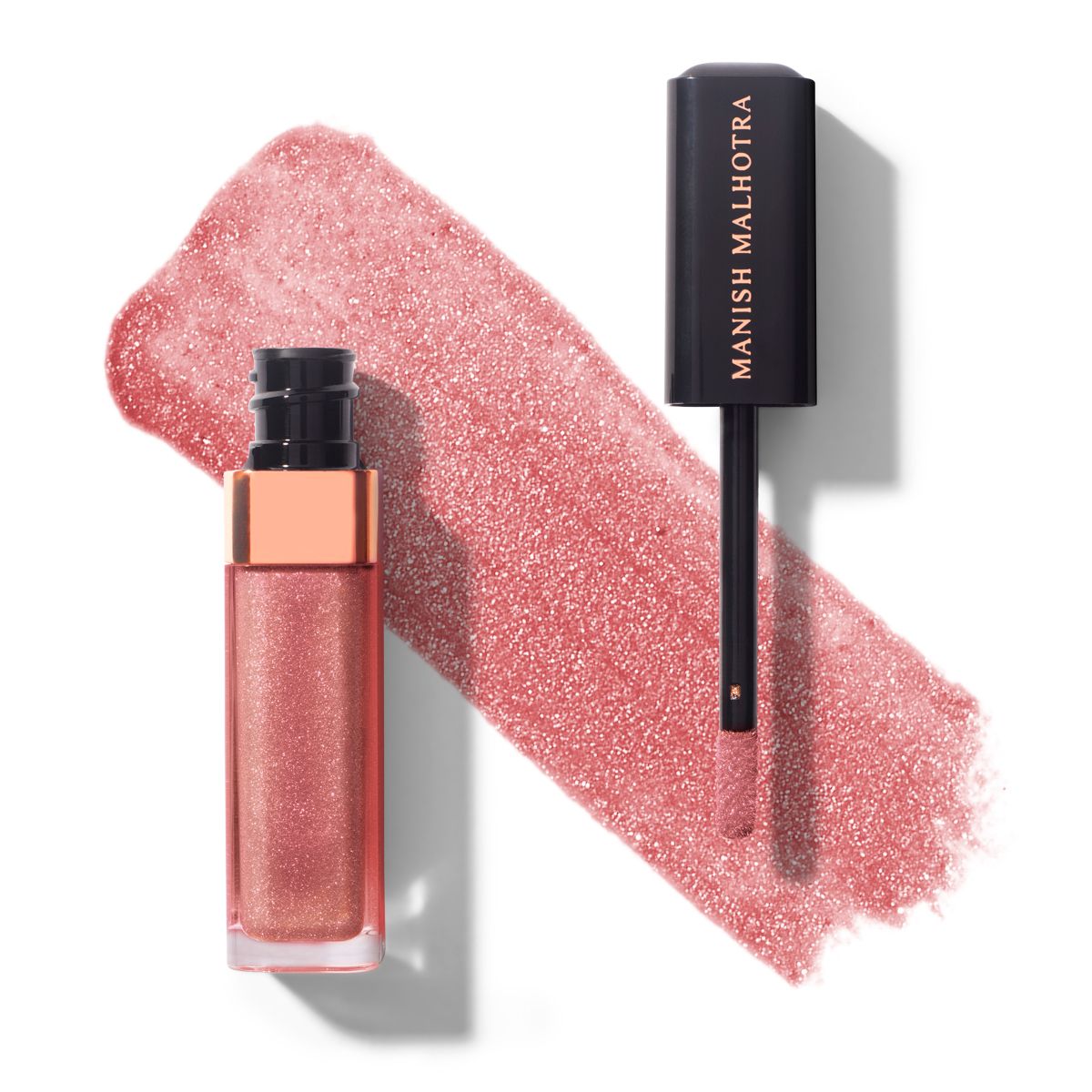 Normani let her eyes do all the talking with her purple eyeshadow. She covered her lids with a shimmery violet shade and blended in a pink hue on her upper crease. The singer also added a hint of silver in the inner corners of her eyes and black liner on the top and bottom lash line. While she went heavy on her eyes, for her lips, however, a simple clear gloss was enough to give her a glamorous look. This edgy makeup was definitely worth it. 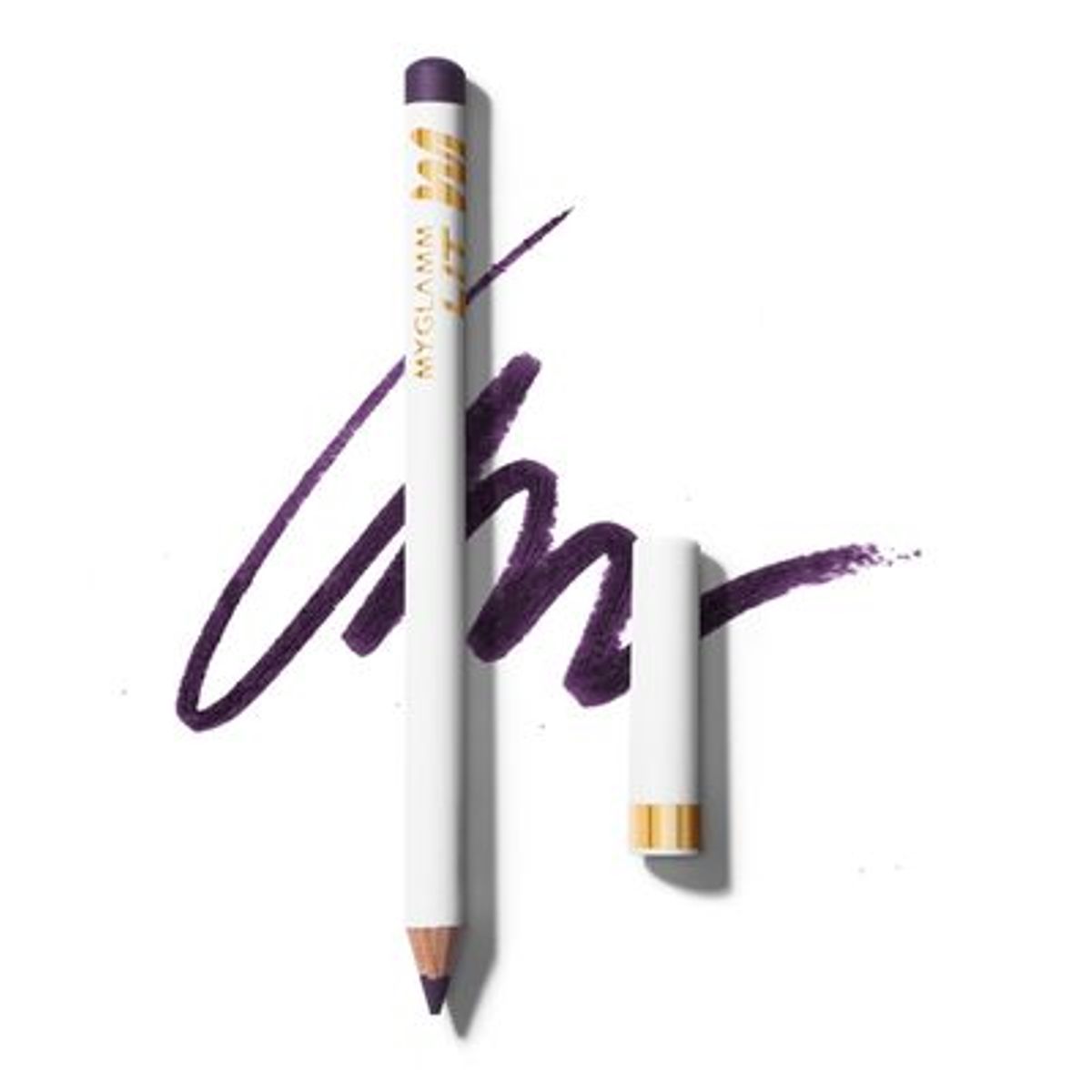 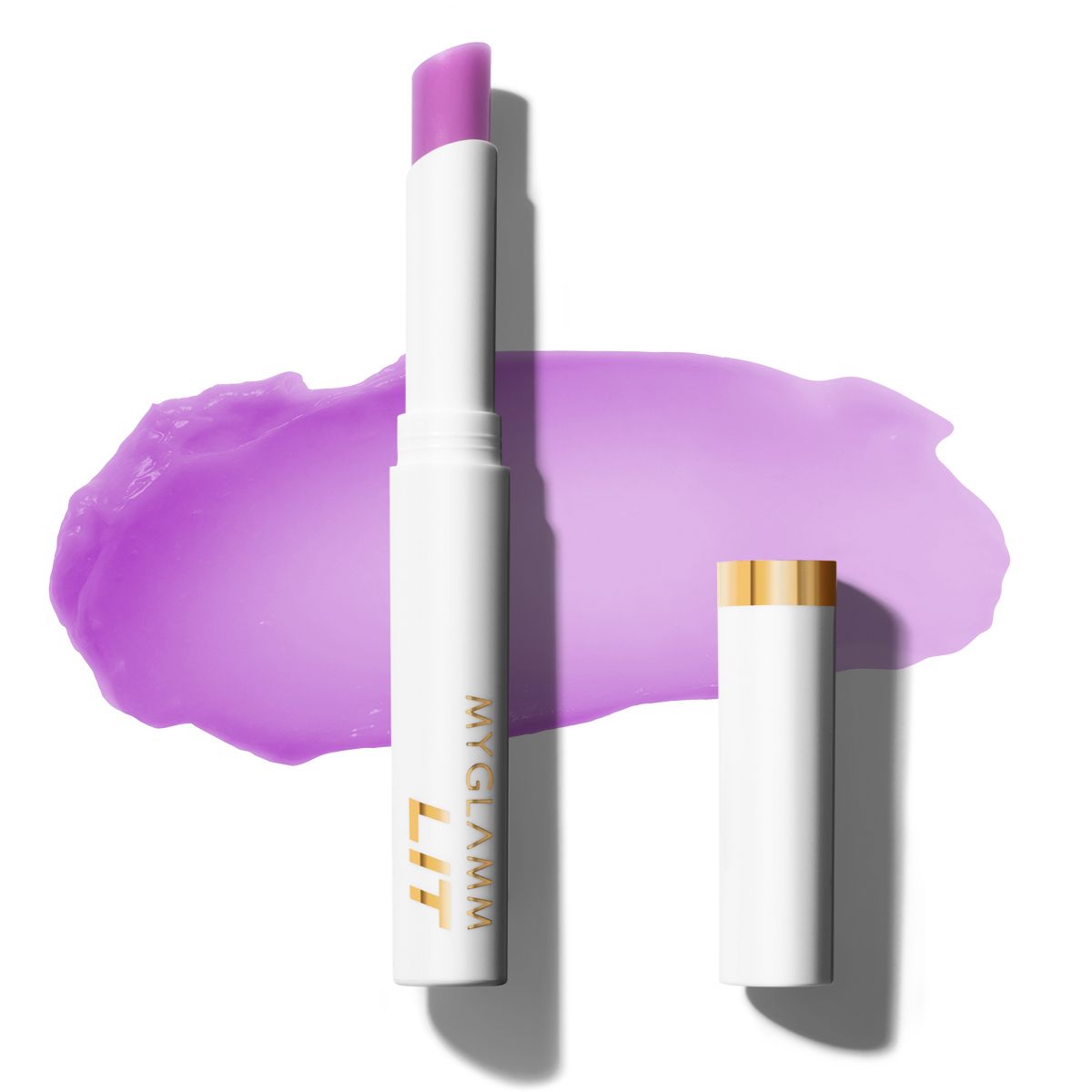 Beauty guru James Charles was another celeb who jumped on the purple eyeshadow bandwagon. He looked fierce and fabulous with his purple cat-eye shadow, which extended to his bottom lash line, long lashes and perfectly contoured face. Matte brown lipstick was the finishing touch to his look giving his sisters everywhere some serious glam makeup goals. 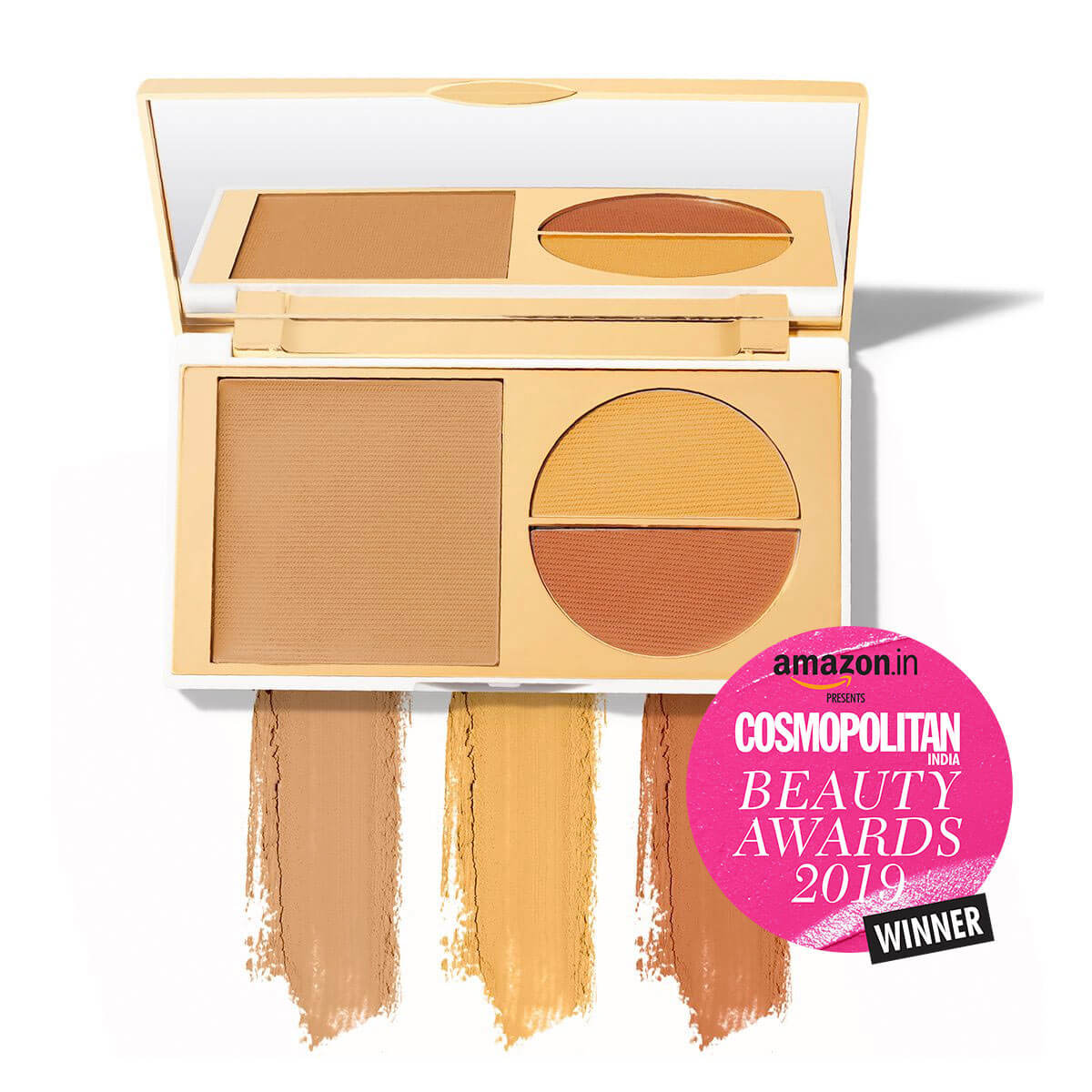 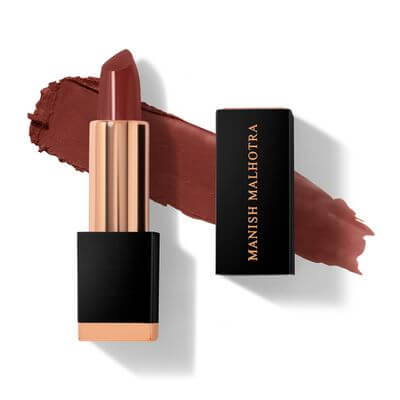 Hailee managed to rock a timeless classic look proving that you don’t always need to be edgy to get people’s attention. She was the lady in red with her monochromatic scarlet makeup which included red lips and a similar coloured blush. Her brushed brows and subtle cat eyes made her look sophisticated yet sexy. 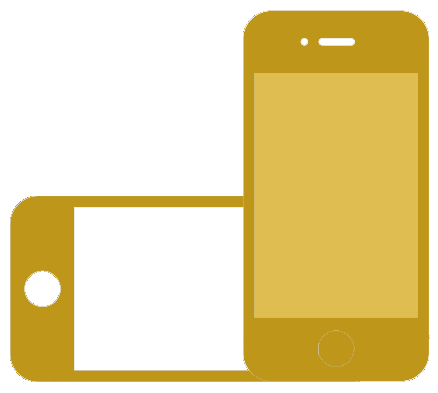