The 71st edition of the prestigious Cannes Film Festival has kickstarted (8th May- 19th May, 2018) and like every year, it’s buzzing with glitz and glamour. The festival celebrates cinema and is one glamorous affair with a reputation for the most awe-inspiring red-carpet fashion, photography and epic parties. Every year, Hollywood and Bollywood A-listers, French high society, top couture designers and many others flock to the South of France for whole lot of red carpet action followed by paparazzi in tow.  The Cannes red carpet is a much-awaited affair where the celebs strut their stuff as the world watches in fasciation. Celebs continued to bring their brand of jaw dropping and fascinating fashion to the red carpet on the opening ceremony of Cannes this year. The film festival is a 12-day event that is an absolute feast for the eyes and the senses. On the first day of the fest, Hollywood stars like Penélope Cruz, Julianne Moore, Cate Blanchett and Kristen Stewart made appearance. Among Indian celebs were Deepika Padukone along with Kanagana Ranaut and Huma Qureshi who made their Cannes debut in great style. Now, people are looking forward to appearances by Sonam Kapoor, and Aishwarya Rai Bachchan who have been regulars at the Cannes festival.

These are the beauties who took our breath away at the Cannes 2018 red carpet:

Cate Blanchett
Along with winning a nomination for her upcoming movie, Australian actress Cate Blanchett has been named as the President of the Jury. 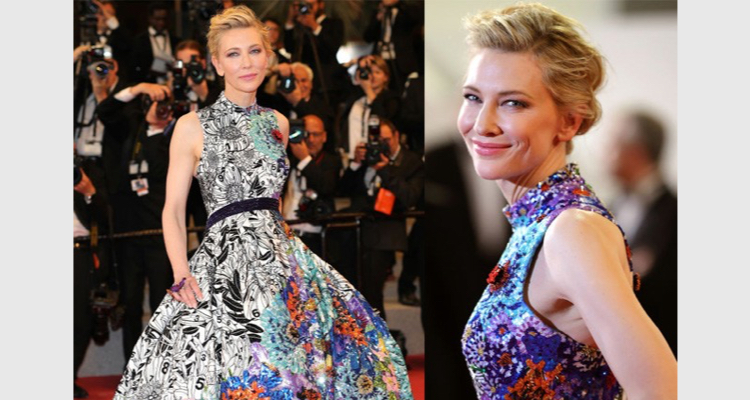 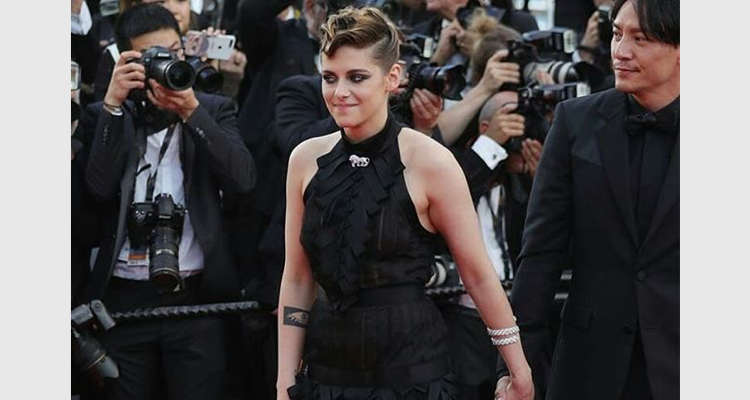 We adore the played up eyes and bold brows. 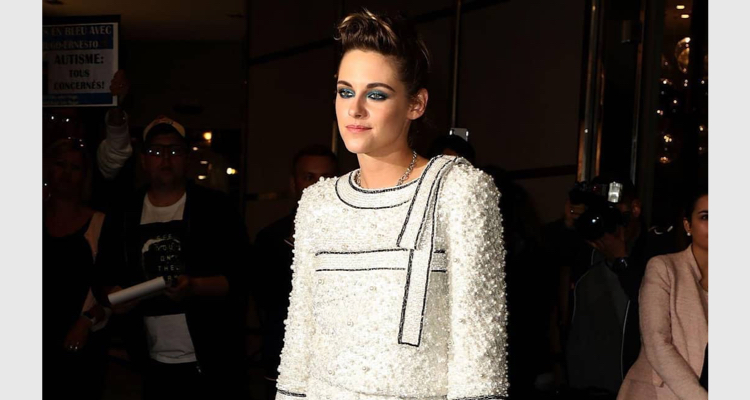 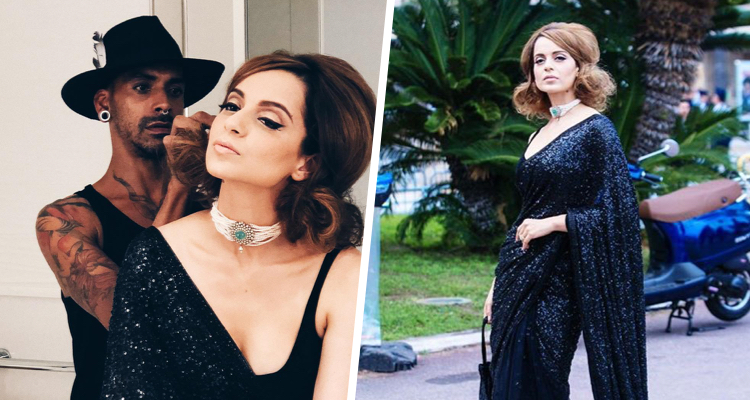 Huma Qureshi
Huma Qureshi also made her debut at the Cannes 2018 alongside Kanagana and we have to say, she made lot of waves. 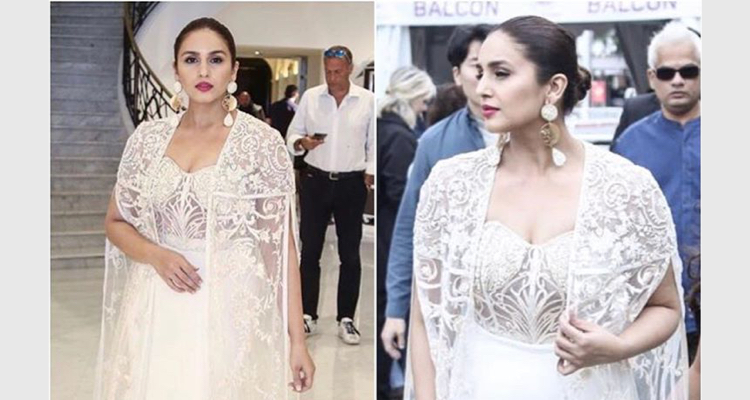 Deepika Padukone
After making her Cannes debut in 2010, Deepika has come a long way. For her first red carpet appearance at Cannes 2018, Deepika Padukone wore a dreamy white sheer gown by designer Zuhair Murad and wowed the world. 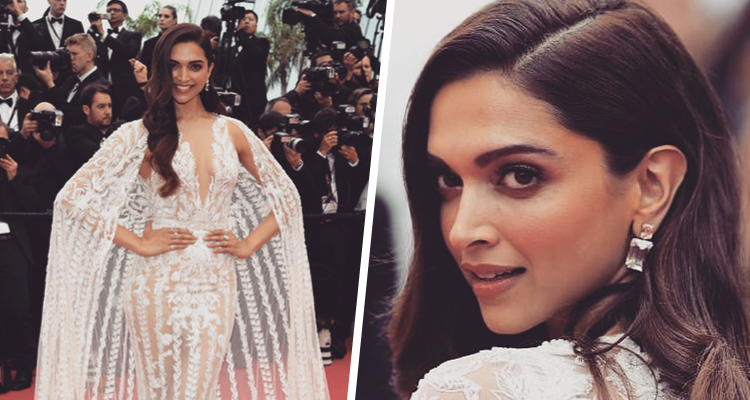 Penélope Cruz
The Spanish actor is promoting her movie Everybody Knows, starring her and  Javier Bardem, and directed by Oscar-winning director Asghar Farhadi. She chose sultry, kohl-rimmed eyes and nude lip for her first red carpet appearance on the opening night at Cannes. 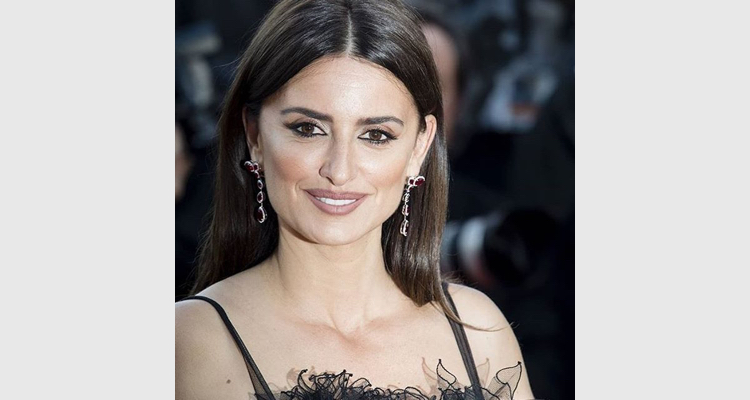