Brows On Fleek: A Look At Eyebrow Trends Throughout The Years

Admit it! Eyebrows have become an obsession of late, and it’s all about making a statement. We can’t even go a week without a new eyebrow trend blowing up on our Instagram feeds. And if you’re wondering what it looked before, here’s something that would interest you. From the over-plucked to the drawn on, we’ve documented the most popular eyebrow trends over the decades. Join us on an epic walk down the memory lane.

This era gave birth to a lot of beauty trends, one of them being ‘rounded droopy eyebrows’. Women began drawing on their brows with a dark pencil in a curved downward angle. Even though this shape made them look sad, many women including actress Clara Bow weren't afraid to flaunt it.

While the '20s was all about 'droopy brows', the 1930s was about raising them. Women gave up the sad look and opted for thin, upward arches. Unfortunately, the concept of figuring out your face shape was still non-existent during this time. 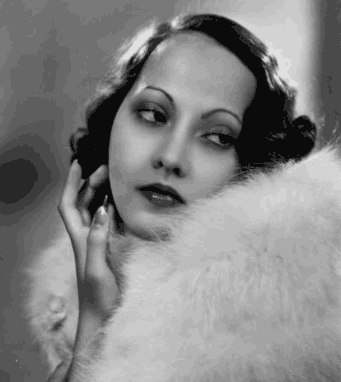 And so, began the trend for big brows in the 1940s. Long before Cara and Madonna, actress Joan Crawford set the wheel in motion for thicker, bolder brows. This went on to become her trademark look along with heavily blushed cheeks and red lips.

Unlike the thin, soft rounded brows from the previous eras, women in the 1950s opted for sculpted eyebrows with an arch to fit their face.

In the 1960s, dark and bold eyebrows stole the show! Audrey Hepburn and Elizabeth Taylor are the ones who actually paved the way for this look. These brows had a more natural arch but some women also shaded in their brows to get a fuller look.

There was a total flip from thick to thin during this era. Thin brows were all the rage, courtesy, singer Diana Ross. She was the ultimate beauty goddess with her sparkly makeup, long eyelashes, and ultra-thin eyebrows.

Even though bushy eyebrows became popular last year, the original trendsetters are Madonna & Brooke Shields. These two were the first famous names to sport this look back in the 1980s. It was clearly the era of ‘more is more’ ideology - bigger hair, bolder makeup, and bushy brows!

With the new millennium, came a new eyebrow trend. Extremely thin and perfectly shaped, the pencil brows were just a remake of the rounded brows. To achieve this look, women also took to brow waxing. However, it wasn’t something that was there to stay.

In 2010, Kim Kardashian rose to fame and so did the shape of her eyebrows. This trend included brows that started off light near the nose and gradually became darker near the tail.  It was during this decade that the technique of microblading ( a tattooing technique to add semi-permanent pigment to the skin).

There are so many eyebrow trends that it’s actually hard to keep up! From glitter brows to coloured to feathery and even bejeweled- the list is long. But one thing is for sure, we live in a time where you can let your imagination run wild when it comes to beauty and your brows! 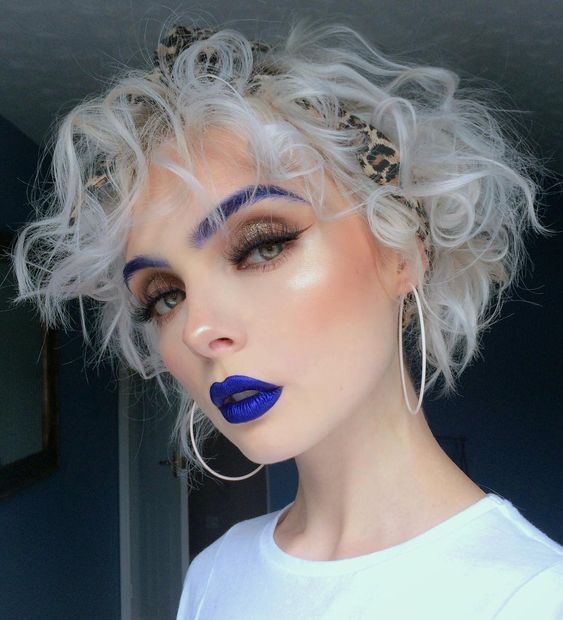 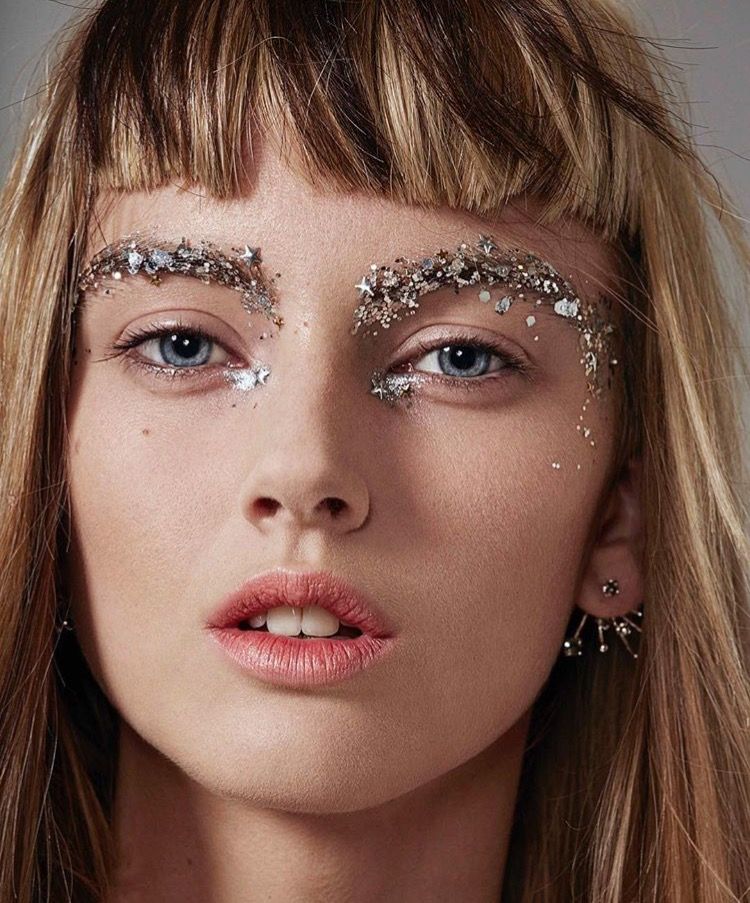