While everyone was talking about fashion and makeup at the 2020 Grammy Awards, one thing that went unnoticed was the nail art. When it came to the awards show, celebs not only got dressed in their finest but also decked their nails to match their outfit.

As a tribute, we’ve got some Grammy-inspired nail art designs that will help take your nail game to the next level. From subtle muted tones to out-of-this-world designs, we’re breaking down the 7 of the best nail art trends that you need to try in 2020. 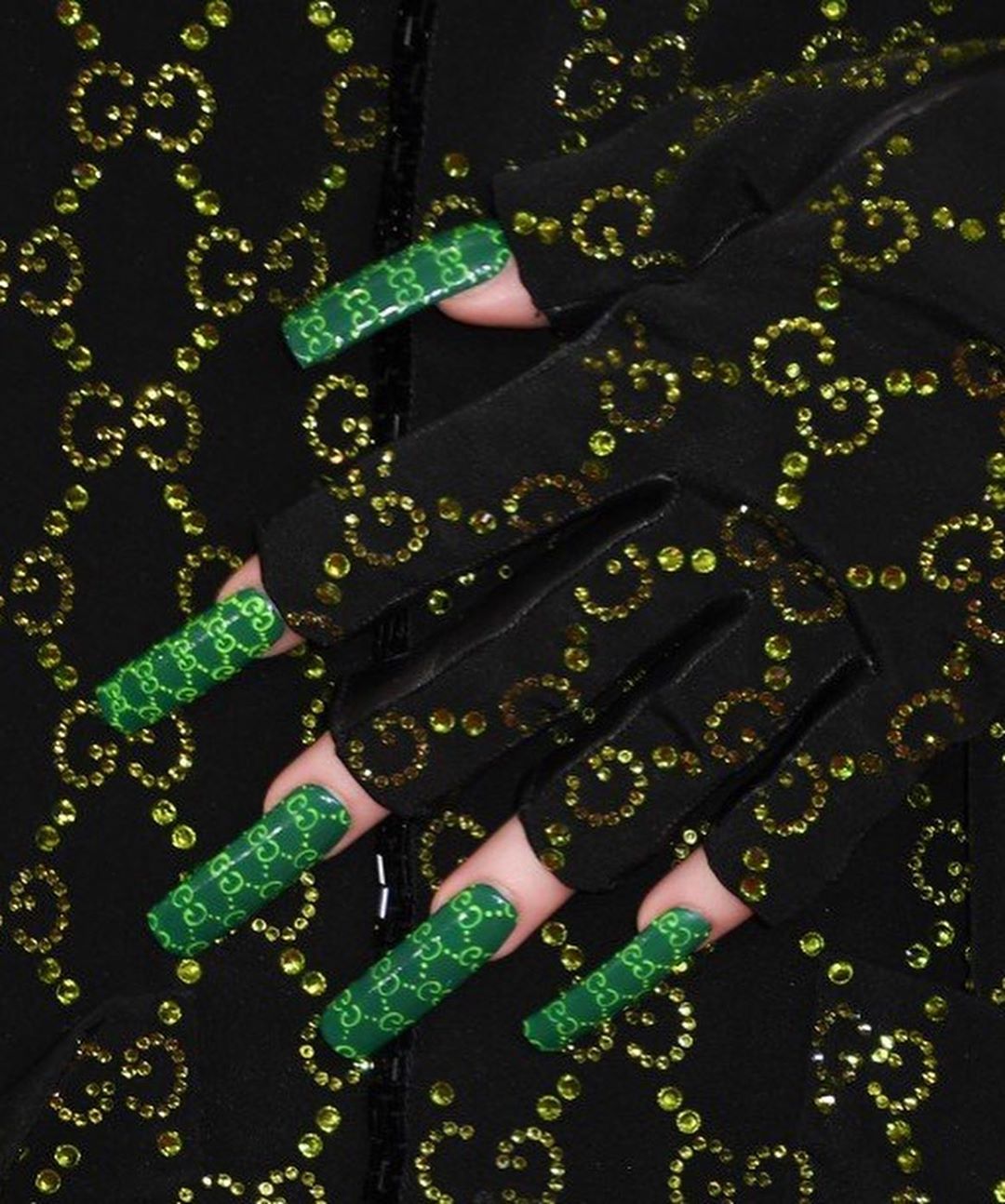 Billie Eilish took her love for Gucci to a whole new level. Aside from donning a full Gucci outfit at the 2020 Grammy Awards, the singer also sported green Gucci nails. The Gucci logo was hand-painted on to each press-on to perfectly match her outfit. 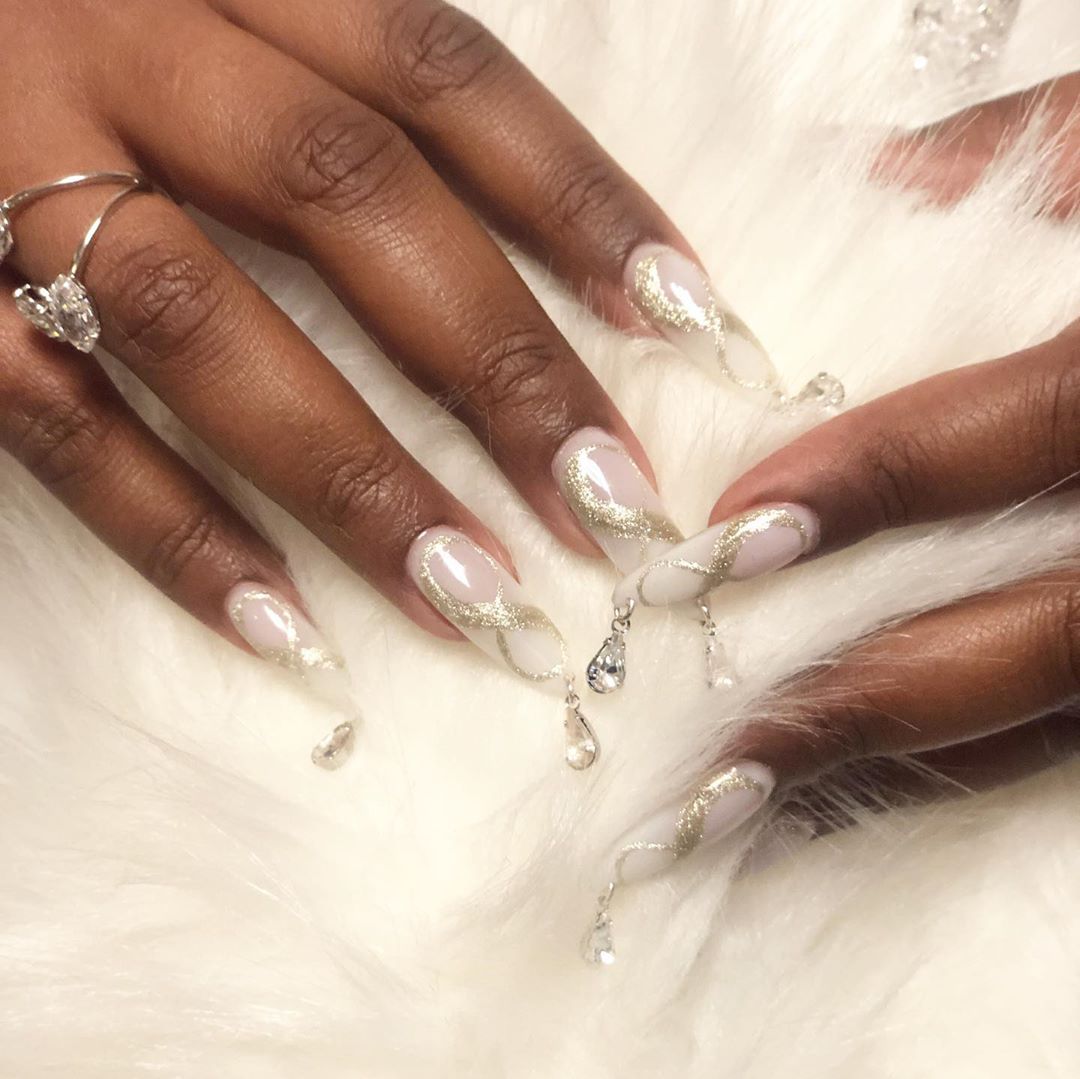 Lizzo never disappoints when it comes to her nail art on the red carpet. For the 2020 Grammy Awards, the singer wore the number 8 on each nail which represented the number of nominations she had, and it also featured diamond-like, teardrop-shaped crystals. 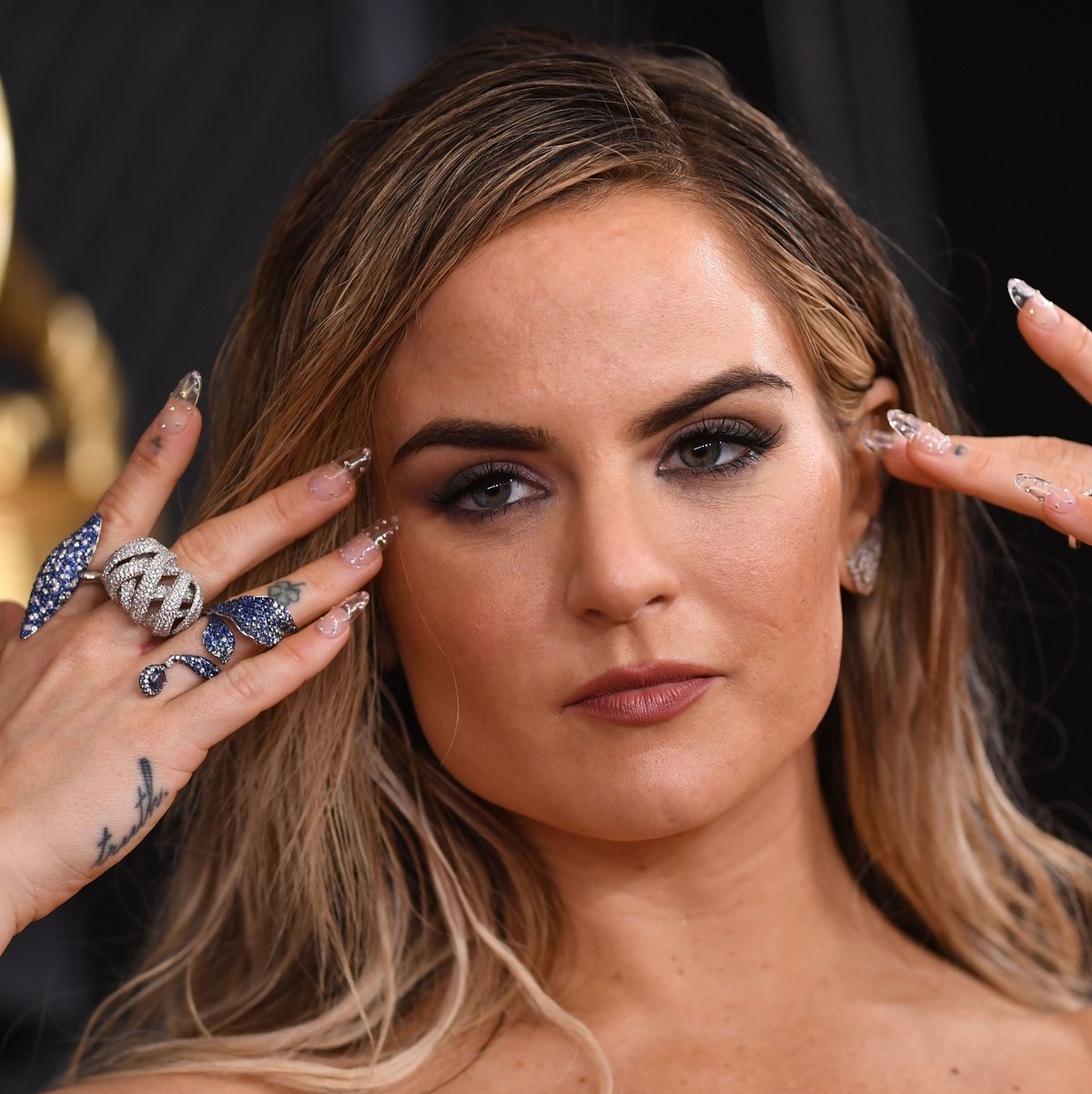 If you love all things can't decide between going for a subtle look or going OTT then take a hint from singer JoJo. When it came to her nail art, the singer wore sparkly glass nails. These press-ons also included rows of crystals which added just a slight touch of glam. 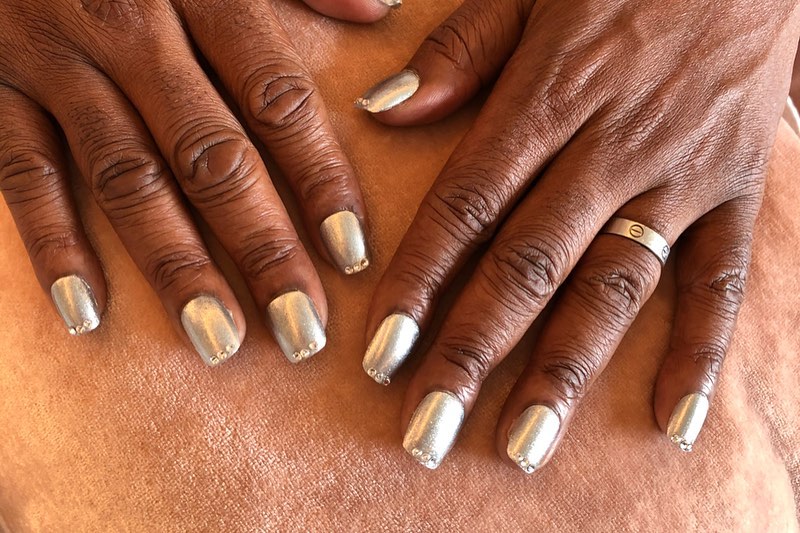 While all eyes were on Billy Porter’s outfit and makeup, his nail art also deserves a shoutout. His silver-coated nails with Swarovski crystals on the tips perfectly matched his eye and lip makeup at the 2020 Grammy Awards. 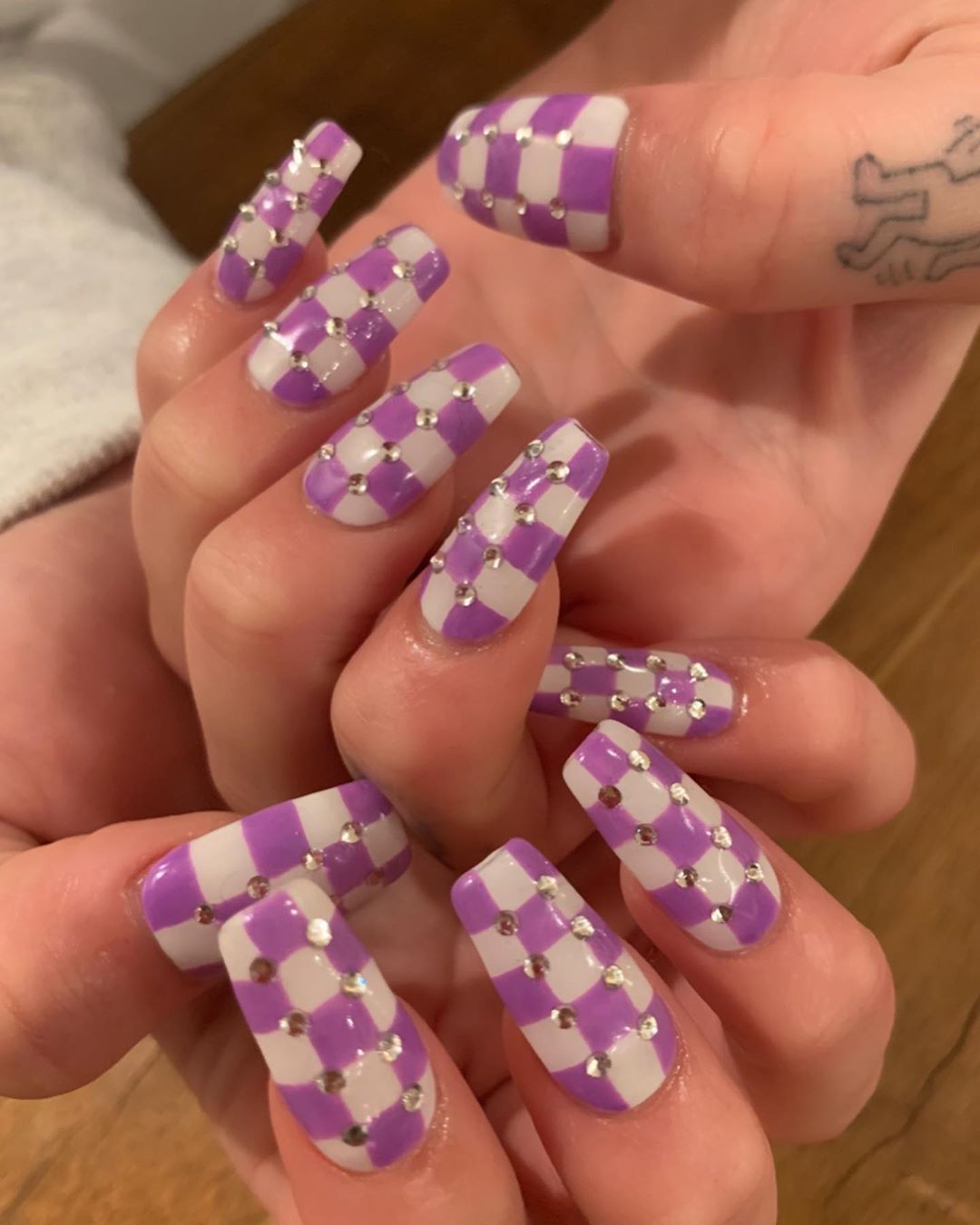 PC: @nailsbymei
Seems like Dua Lipa was inspired by the ‘90s for her 2020 Grammy Awards look. Her outfit, makeup and even nails were all a blast from the past. For her nails, the singer sported purple checkerboard nail art with rows of sparkly little studs. 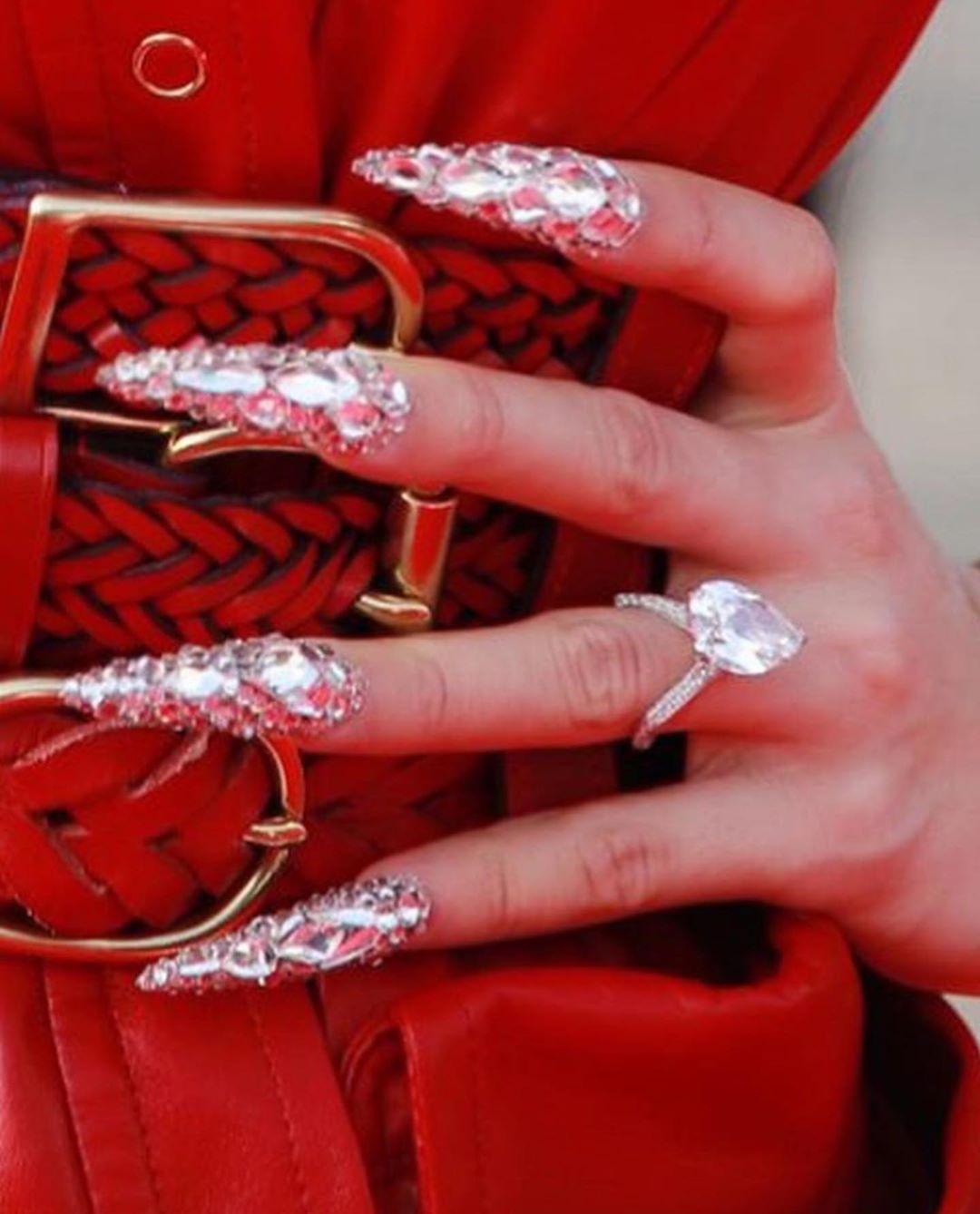 PC: @nayomi_campbell
This next nail art is not for the faint of heart. Even though she won a Grammy, Rosalía's nails were all anyone could talk about. Nail art lovers from all around the world were swooning over her long, Swarovski nails. 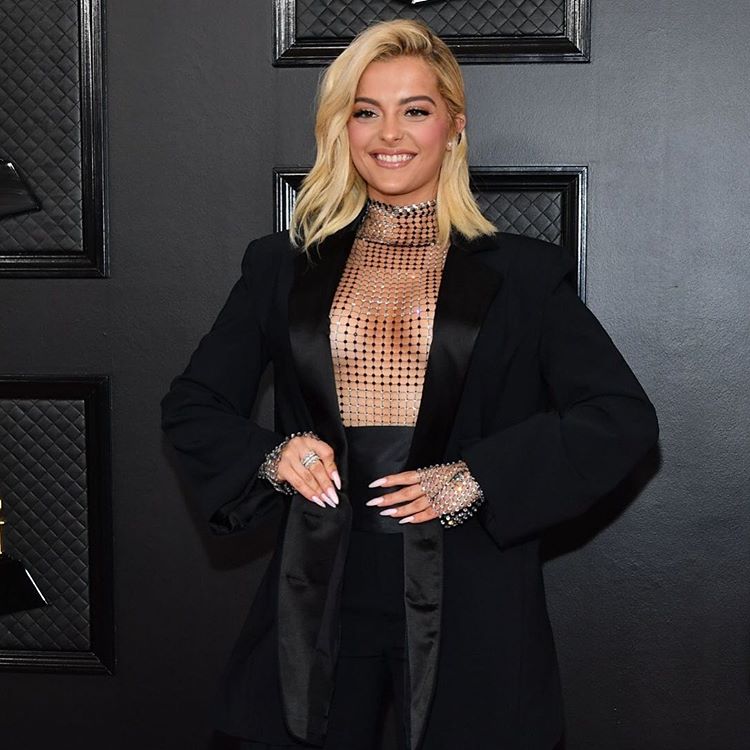 PC: @harder_rexhar15
The Milky nail trend might have come into existence last year but it doesn’t look like it’s going away anytime soon. While she wore a dramatic outfit, Bebe Rexha decided to opt for subtle glam nails. The singer sported long, semi-sheer white finished nails that perfectly complemented her crystal-covered top.

7 Nail Art Trends You Need To Try This Season!