Celebrating The Movers And Shakers This Women's Day

As we celebrate women’s day, we take a look at some of the women that have not only shattered the ‘glass ceiling’ but soared right through it. From completing a degree in medicine at a time when women receiving a school education was a rare thing, to being critical figures in space programmes, politics, business, sports, etc. women are consistently pushing social barriers aside to achieve whatever goals they have set their hearts upon. Although female emancipation continues to be an issue of concern, today, we choose to look at the women who have forged ahead in their chosen fields and in doing so have turned into examples for thousands of us.

Come, look at the women, both past and present, we’re celebrating today 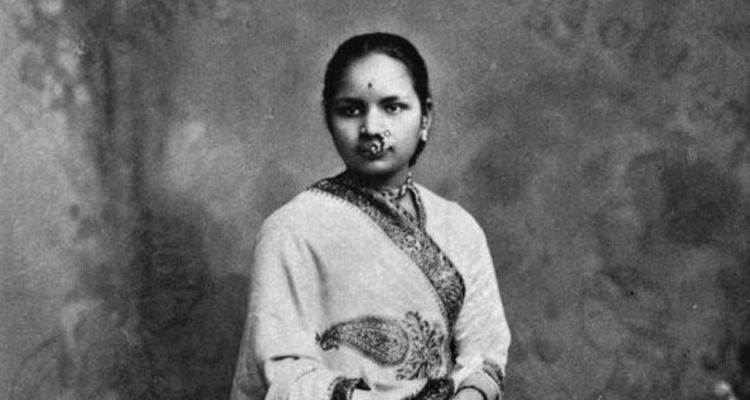 Completing her medical training from the Women’s Medical College of Pennsylvania in as far back as 1886, she returned to India as the first woman doctor to start practicing medicine, all at the tender age of 21. On her return she was appointed as the head physician of the woman’s ward at the Albert Edward Hospital in Kolhapur 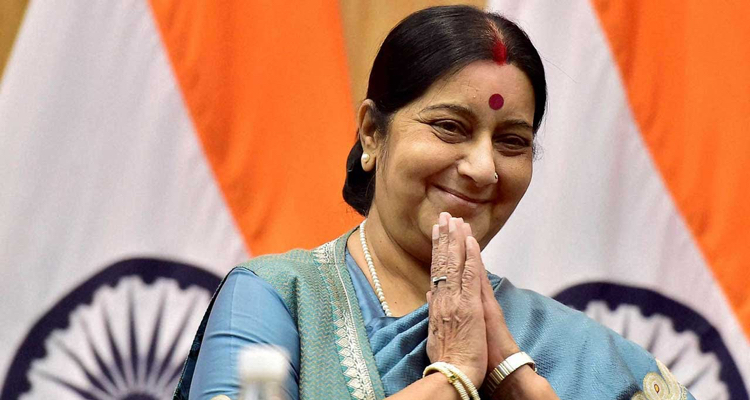 The Minister of External Affairs has been elected to the Parliament seven times. Only, the second woman after Indira Gandhi to helm the all important portfolio, she’s earned much praise for her prompt response to emergencies and request for assistance. Immensely popular on Twitter  too for her witty and at times sardonic replies. 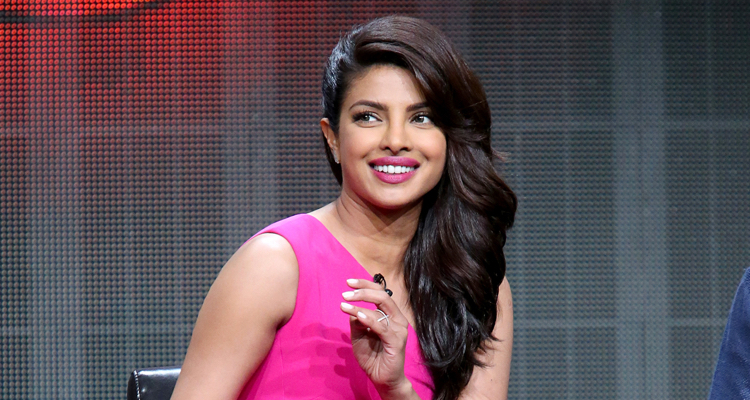 Stardom came to her early on when she was crowned Miss World at the age of eighteen. Since then the actress has constantly pushed boundaries, venturing further than most Indian actors ever did. One of the few successful crossovers, the actress who now enjoys a thriving career in both Hollywood and Bollywood, she was also listed as one of the most influential women on the planet by Forbes Magazine recently. 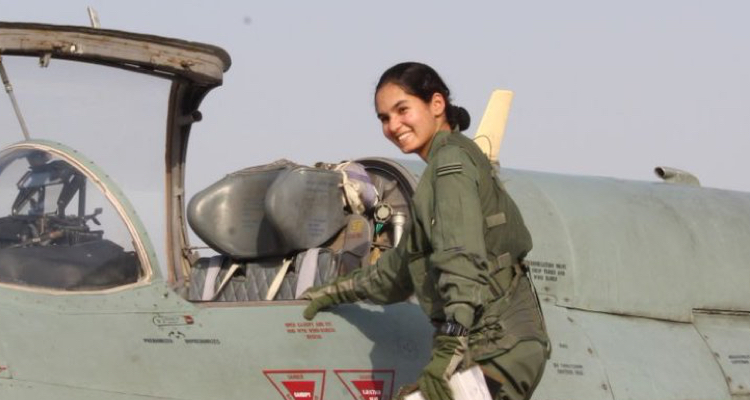 Talk about shattering the glass ceiling and how! The first Indian woman to be inducted into the Air Force as a fighter pilot along with two other women. In one of the toughest fields to make a mark as a woman, the armed forces, the 24 year old scripted history by being the first woman to fly a solo sortie in the Mig 21 Bison, an aircraft that has the highest take off and landing speed in the world. 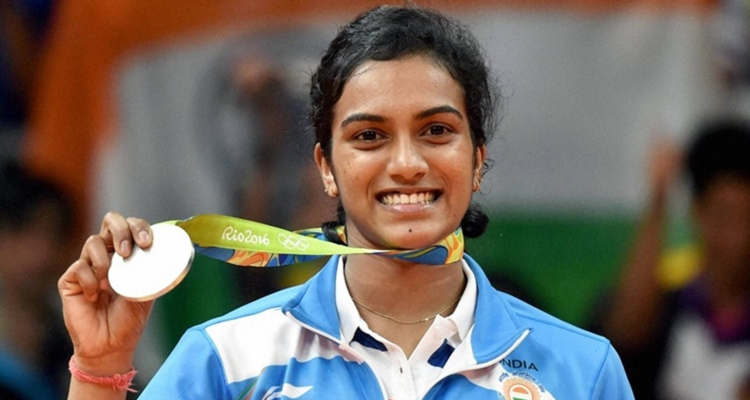 One of the most successful sportswoman in the country PV Sidhu is the first Indian woman to win a medal at the Badminton World Championships. Routinely ranked as one of the top women shuttlers in the world, she was also the youngest Indian to have a podium finish at the Olympics in 2016. 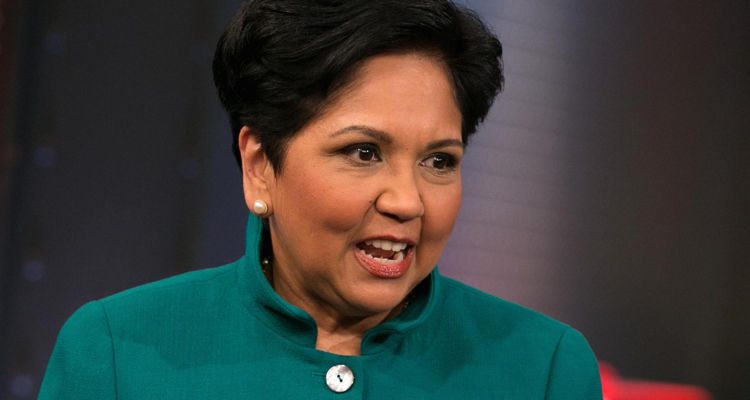 She heads one of the largest corporations in the world. The CEO of Pepsi Co. is consistently ranked as one of the most powerful women on the globe. She crossed another male bastion on February 2018 when ICC announced that she would join their board as it’s first independent female director in June of this year